The HiccAway is a hiccup stopping device featured in Shark Tank Season 13 Episode 12. The founder of HiccAway has demanded $250,000 in exchange for 10% of their company’s share in Shark Tank. So let’s see how much funding this startup gets.

There are many new startups happening all over the world that solve some of the other problems. However, there are many startups that are not able to survive further due to funding or doing something different. So this shark tank is for those startups who are unable to grow due to lack of money, it gives funding to unique business ideas.

HiccAway is a startup that appeared in Shark Tank that helps stop hiccups. This product of theirs is a natural remedy that was used since time immemorial to stop hiccups. That’s why they have given this solution the form of a startup.

Hiccups are quite an embracing thing, if you are traveling somewhere on the train or where you are sitting in a public place if only then the hiccups come, what will happen?

So to solve this kind of problem, this HiccAway device has been made which works to stop the hiccups in no time. The price of this device is $14.00, which you will find on their official website and on Amazon.

How can you use this device, then it is also very easy, you just have to take a glass of water and you have to drink the same water through this device.

Who Is The Founder Of HiccAway?

So this HiccAway device was developed by Dr. Ali Saifi. Ali is an Associate Professor of Neurosurgery and Director of the Neurological Intensive Care Unit at the University of Texas Health Science Center. He has solved a very old problem through his knowledge and experience of 25 years. Amanda Azarpour and Victor Feldberg also joined to grow this business with Ali.

Their product was being sold even before They entered the Shark tank. Amanda, who looks after the marketing of this product, has marketed this product very well, this product is available on Amazon and their website. This product was launched in 2019, it has been featured in many popular magazines like Business Insider, New York Post, Daily Mail, The Guardian, Washington Post, etc.

HiccAway Get Deal’s In Shark Tank

The founder of this startup has asked for an investment of $250,000 in exchange for 10% of their company’s share in Shark Tank. Shark said a lot of right and wrong things about this product and also got a lot of good information from the founder about it. Mark Cuban invested $250,000 in this business but in exchange for 20% shares of the company.

What Happened To HiccAway After Shark Tank?

HiccAway cloud of Shark Tank is growing very well, they have got investment. Due to this investment, the growth of their product is also getting very good because if people see that shark has invested in it, then something good will happen in this product.

This product is currently available internally on Amazon. If you want to buy then you can buy it from Amazon.

Its available in Wal-Mart and Heb stores as well as retailer stores in Spain, Australia, Germany and China. This product is listed on Amazon and is priced at $14.

This company has designed a new product Hiclip, with the help of this clip the HiccAway can be kept perfectly.

There are very positive reviews about this product on Amazon, Buyer says that when they bought and used this product, it worked immediately.

After this episode of Shark Tank aired, it did a lot of sales for the company. The founder says that they had received a lot of positive reviews about their product.

As of January 2023, no correct evidence has been found that Mark Cuban has closed the deal with HiccAway. HiccAway is still included in the MarkCuban companies list.

What Is The HiccAway Net Worth?

They have got a very good deal, so HiccAway worth has become $1.2 Million, which is a very good thing. We hope that this product will get a very good response in the coming time. So let’s see how the next feature suits this product.

This product is selling very well on amazon, currently has 2,794 global ratings on amazon, 4.3 star rating out of 5 stars.

Is HiccAway Still In Business?

This HiccAway is running very well, as you know it is a product related to Science and is useful to stop the hiccups.

This HiccAway can be used anywhere. If you ever go travel, you can carry it by keeping it in your pocket.

This company is headquartered in Berthod, Colorado, United States and employs more than 3 people.

Yes, HiccAway is still in business as of January 2023.

Did Shark Tank invest in HiccAway?

HiccAway was invented by Dr.Ali Saifi for his patients in 2019. 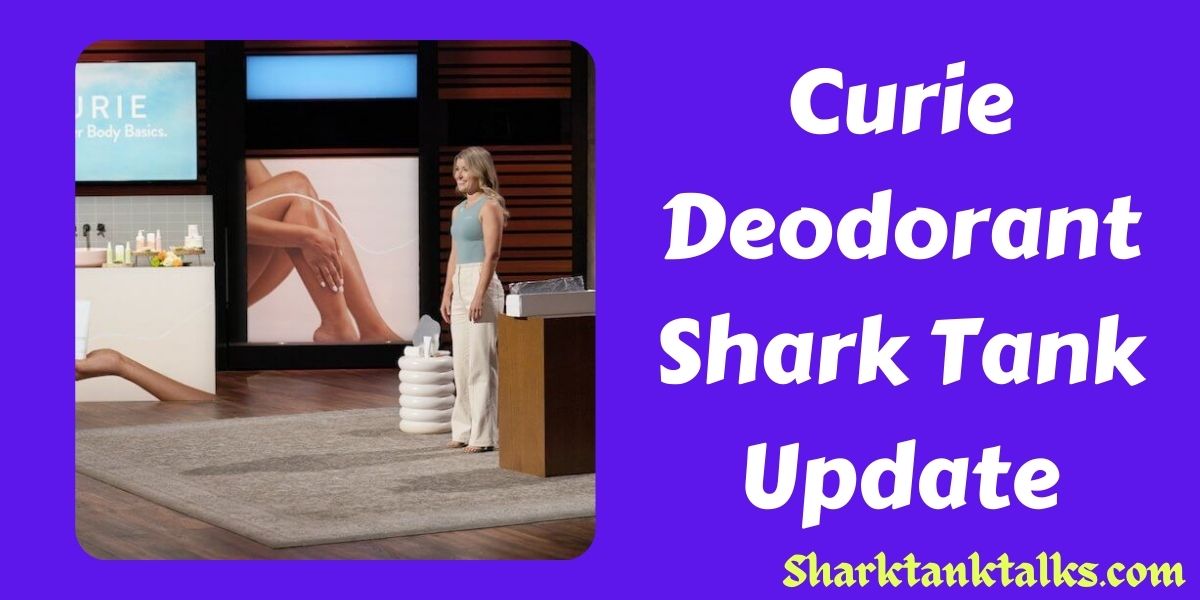 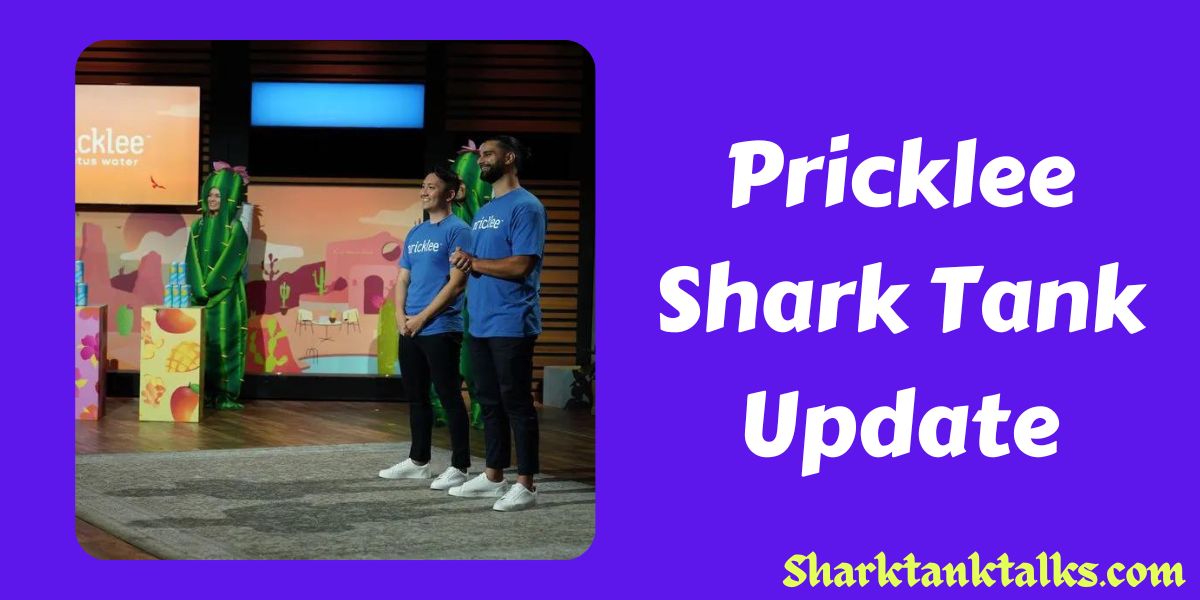 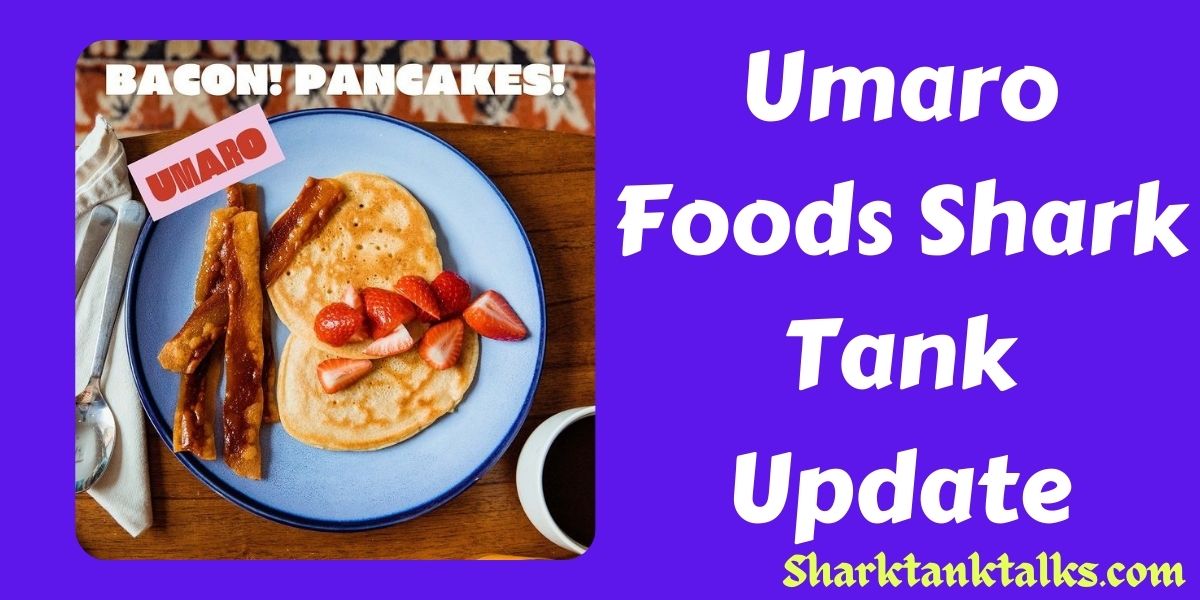