Rule Breaker is a super delicious Bronies, Beets, and Blondies snack. Rule breaker is one such snack that along with giving a sweet taste, also provides healthy nutrition. There are two benefits from this, there is no health issue and sweet snacks are available.

Rule Breaker founder Nancy Kalish, a journalist, appeared on Shark Tank Season 12 Episode 12 and demanded $400,000 for 10% equity from the sharks. Given this demand, the rule breaker comes with a $4 million valuation.

Rule Breaker Snacks is known for making vegan, gluten-free, allergy-friendly snacks. Nancy started this company for people with sweet teeth so that they can get healthy ingredients with sweets.

Most Of The people do not know how Rule Breaker Founder Nancy started this startup. Nancy Kalish is a journalist from Brooklyn, New York, and writes about health issues. She is a Certified Health Coach and helps people how to lead healthy lives.

They Realize that till now there is no common snack for a sweet tooth that does not have health issues problem. To solve this problem, Nancy looked up many recipes on the internet and also made brownies using black beans.

She started experimenting with different types of beans and started making them according to her own, meanwhile she tested many recipes made from beans.

After a lot of experimentation, Nancy found the chickpea combination, it had all the ingredients and also had a non-bean taste. Rule Breaker Snacks break all the rules (no flour! no eggs! no butter!).

It has to be accepted that the competition is very high in it and North America is the fastest growing market in it. The largest market for the snacks industry in Asia-Pacific.

What Is Rule Breaker Snack?

Rule Breaker Snack is a vegan, gluten-free, allergy-friendly snack officially launched in 2015. This snack is named Rule Breaker because it breaks the rules for making snacks (no flour! no eggs! no butter!).

Chickpeas are the most important ingredient in this snack. no wheat, tree nuts, peanuts, dairy, eggs, soy, fish or shellfish and etc. of any kind are used in this.

All their snack products are certified gluten-free, vegan, non-GMO, and kosher (KOF-K). It is very good for the school-going children (nut-free, safe for school, safe for all kids, allergy-friendly, super delicious brownies, bites, and blondies) as it is tasty and sweet too, kids will like it.

Who Is The Founder Of Rule Breaker? – Nancy Kalish

Nancy Kalish is the Founder & CEO of Rule Breaker Snack Company which was launched in 2015. Nancy launched this product after experimenting for 1 year.

Nancy earned a bachelor’s degree in creative writing at Princeton University. She completed her Master of Science in Journalism at Columbia University.

She has worked as a content writer and editor for various magazines and news publishers, including The New York Times, The Oprah Magazine, Prevention and etc.

Rule Breaker run a Kickstarter campaign in March 2019 and raised a goal of $10,000. When the campaign ended, the company received funding from 403 backers for $28,402 in exchange for selling the product.

Starting this snack company was very difficult. Rule Breaker Snacks was nominated for “Mindful Awards” in July 2020, She Owns Brownie Product of the Year among 1,000 snack product companies in the world.

The focus was to launch the Rule Breaker Snacks in August 2020, making the product available online in 2000 retail locations nationwide.

Did Rule Breaker Get a Deal on Shark Tank?

Rule Breaker’s founder, Nancy, came to Shark Tank asking for funding for her snack company and asked for $400,000 in shares in exchange for 10% equity.

All the sharks appreciated the taste of this snack, they liked it very much.

Joined the biggest supermarket chain in the United States, selling 70,000 units in 2020.

Nancy had invested $1.6 million in her snack business, in addition to taking an SBA loan of $132,000. They also have a home equity line of credit.

The profit margin in Rule Breaker is 53% which is quite a good margin. The retail price of each pack comes to the customer from $1.99 to $2.99.

Daymond John said that he does not like this flavor, so he is not the right partner for this business, otherwise he is out of it.

Lori Greiner liked this product but feels that she will get her money in this business after a long time.

Mark Cuban said that Nancy is going to make a repeated mistake, it is not right to put the house at risk. Because of this Mark is out of this business deal.

Barbara Corcoran said that she likes Nancy’s Optimism but is not interested in buying her debt.

Kevin O’Leary said about this business that it has not been able to prove to take investment in the present time, due to which it is out.

The rule breaker company has taken a lot of loans, due to which this business could not get investment in Shark Tank.

What Happened To Rule Breaker After Shark Tank?

Rule Breaker didn’t get the deal in Shark Tank but still, he won. After the release of this episode, his sales rate increased a lot.

Because of this show, Nancy got an invitation from the world’s largest bakery company Grupo Bimbo.

Nancy got a great response from everyone who had ordered this product during the Kickstarter campaign.

In June 2022, Nancy shared information that said that this snack has become available Military commissary in Kaneohe Bay Hawaii

Nancy participated in the Fancy Food New York Competition in 2022 and has reached the finalist round in it. The winner of this Summer Fancy Food Show will be awarded a winning amount of $70,000.

SharktankTalks is following the Rule Breaker whatever information it receives will be updated.

Where Can You Buy Rule Breaker Snacks?

Rule Breaker is available in over 400 retail stores and supermarkets in the US. Apart from this, you can buy online through its official website and Amazon.

What Is The Rule Breaker Net Worth?

Rule Breaker’s project was that he would do $2.2 million in sales by the end of 2022. Rule Breaker Net Worth We think would be $1 million.

Is Rule Breaker Still In Business?

Yes, this rule breaker is doing its business even in July 2022 and is also fulfilling it by taking orders.

The response of people on Amazon is getting very good regarding this product. 49% of people have given it a 5-star rating on Amazon. 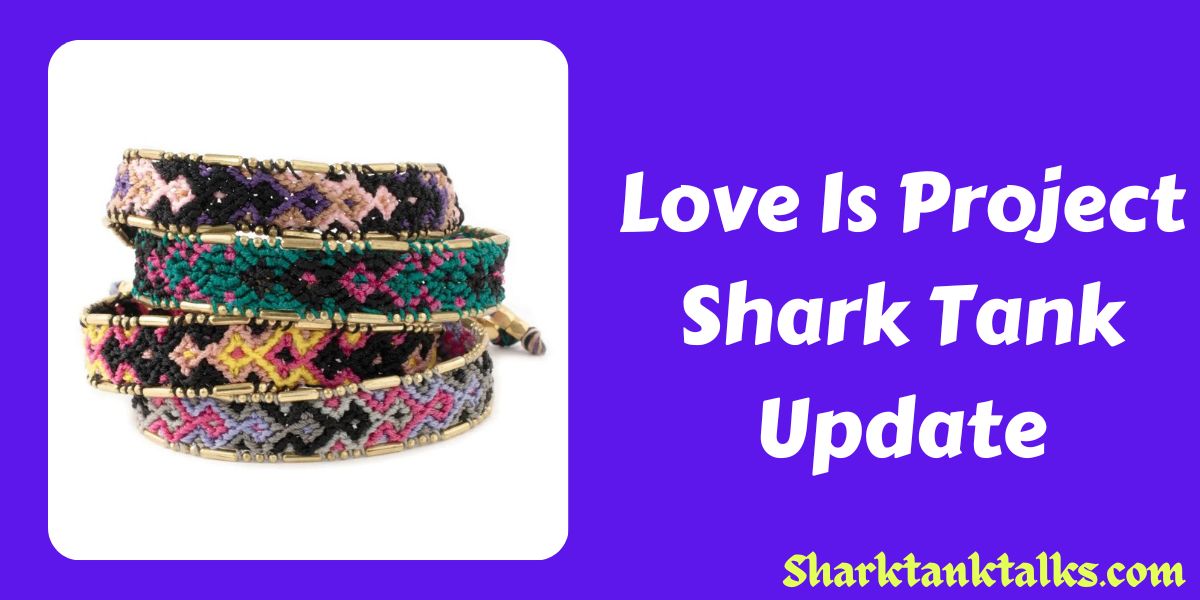 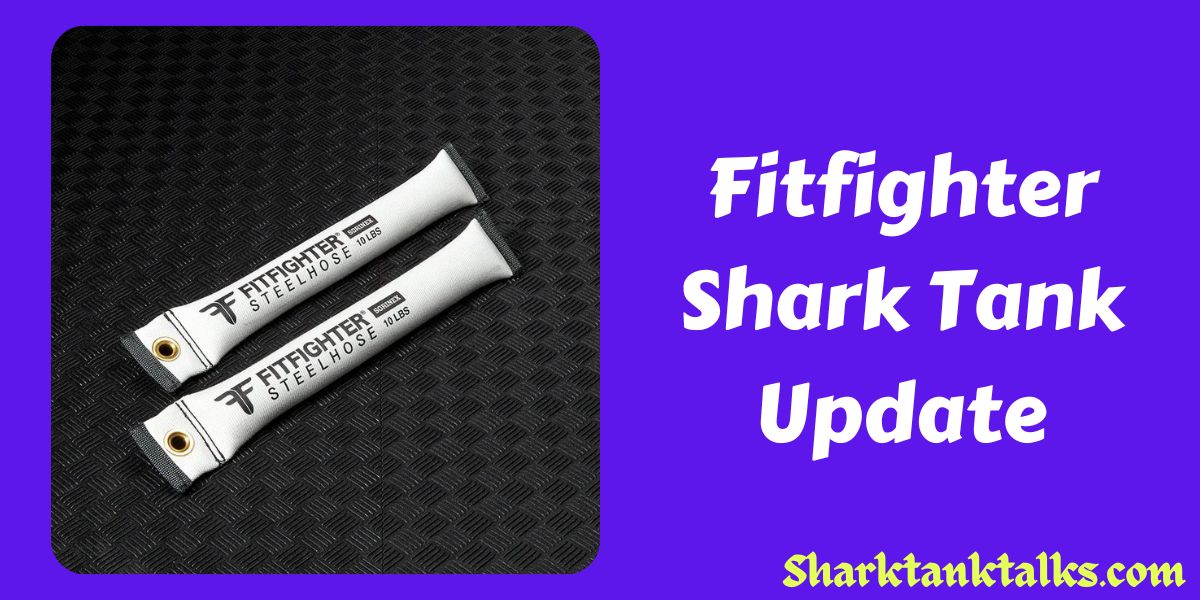