Tenikle is an octopus design tripod that handles cameras, phones and tech related products. This tripod attaches anywhere in a flat place like the hand of an octopus. When this tripod is attached anywhere, it behaves like suction cups for a secure stay.

The Tenikle is completely different from the rest of the tripods, other tripods have to be held in the hands for a secure handle. However, the tripod has suction cups that attach easily to flat ground and can hold up to 30 lbs.

The inventor of this product, Hans Dose, was hiking with his wife Lydia and he kept his phone in the branch of a tree to take a beautiful photo.

After the phone fell down and broke, he placed the phone on the suction cup mounted phone holder of the car. Due to this moment, the founder got the idea of ​​this product and being inspired by the octopus, he created the Tenikle Suction Cups Tripod.

Tenikle is a suction cups tripods that can mount anywhere on flat ground. Through this mount holder, we can hold phones, cameras, tablets, lights and many more products.

This product will be able to handle the weight of approx 30 lb after being attached on a flat place. It does 360 degree movement and it is also flexible.

This tripod comes in three different colors such as Red, Black and Teal. Its price is $45. This company has recently launched the product Tenikle 360 Universal Mount and Kodiak Kompanion Work Light, its price is $80.

You can buy these suction cups tripods from Amazon and company website.

Who Is The Founder Of Tenikle?

Hans Dose is the Founder and CEO of Tenikle. Dose launched this business in 2017. Dose is a designer by profession and had worked designing for Billabong & Hurley for many years.

Does got the idea for this business while attaching a broken phone to a suction cup mounted phone holder on his car. He decided to give a new look to the tripods.

After many failures while painting the prototypes, it finally became his favorite prototype. Does launched a crowdfunding campaign on Kickstarter for his product on August 22, 2017, raising $107,283 from 2,168 backers in 39 days.

The support of this company is not good, say the backers. In 2020, many backers said that they have not yet received the product and have not even received the replay of their email.

Does also launched crowdfunding on Indiegogo and raised $126, 922 from this platform. All the backers who had ordered this product had received the product after a long time.

How Was The Shark Tank Pitch Of Tenikle?

Hans Dose enters Shark Tank with an octopus costume and asks the sharks for $200k for a 10% equity. He explained his product to the sharks in an energetic way.

This product was patented in 2015. He gave this prototype product to friends and family and they really liked it. Right now it is a Generation 4 Tenikle product. Version 3 had suction cups issue due to which the product got 3.7 rating on Amazon.

Kevin O’Leary said “It’s not a situation I want to put myself into”, so he is out. Lori Greiner said this product is good but it is not the right investment for her then she is out.

Robert Herjavec made an offer that he would pay $270,000 in debt and an additional $100,000 in cash for 60% of the company’s equity, Hans and a partner will bring in this business and equity will come from Robert.

Daymond John did offer $200K for a 33.3% equity. Daymond changed its offer saying 30% equity. Mark Cuban said Daymond’s offer is good enough so he is out.

Mark said Daymon’s offer is good but Robber said my offer is also good. Hans said to Robert “I’m out”. Hans countered Daymond’s 25% equity but Daymond said he would keep 30%. Hans agreed to this offer.

What Happened To Tenikle After The Shark Tank?

Tenikle got a deal on Shark Tank. Daymond invested in this company. Founder Hans pitched very well in Shark Tank and the sharks liked it very much.

By December 2021, the company’s total lifetime sales have crossed $1.3 million. After Shark Tank many people have bought this product and they liked it too.

Yes, Hans is in a huge cash bind. But when u have a great product such as ⁦ @Tenikle and an entrepreneur that is so earnest, hard working and full of initiative, you can get out of the hole! #SharkTank Love ⁦⁦ @TheSharkDaymond ⁩ comment about how this is when it matters

On April 9, 2022, the performance report of this company was revealed. So far this company has sold $ 375,000 after Shark Tank. After this episode aired, all the products were sold out within 5 minutes. The company entered into a strategic partnership with Litezall, a Cody Grandadam. This report is from 6 months after Shark Tank.

Hans is currently looking for his new house as he was living in a car for the last few years.

On September 2022, Daymond deal with this company has completed 1 year. Hans has posted a video on this 1 year anniversary on social media.

Within 5 minutes of this episode of Shark Tank airing, all the tripods products were sold out. After this, these people started booking these tripods in pre-order.

We’re following Hans Dose along with his company for further updates.

What Is Tenikle Net Worth?

After entering Shark Tank, the founder had put the worth of his company at $2 million. Tenikle signs deal worth $666K in Shark Tank. Hans had made a successful product and the Shark Tank show played an important role in boosting the sales of this product.

In 2022, this company’s annual sales have reached an estimated $2 million.

Is Tenikle Still In Business?

This company has launched a new product Tenikle 360° Universal Mount Light, its price has been kept at $80.

Founder Hans sells his products both online and retail. He sells products wholesale to different retail stores with custom logos.

Currently, Hans is working full time in this business and has entered into a strategic partnership with Litezall. With this partnership, the sales of both these businesses are getting very good.

This Protable Suction Cups Tripod has 3.6 out of 5 ratings on Amazon and most people say the price is high.

Many media publications have featured this business including BezzFeed, QVC, HSN, Mens Journal and many more.

Yes, Tenikle is still in business as of December 2022.

Which shark invested in tenikle? 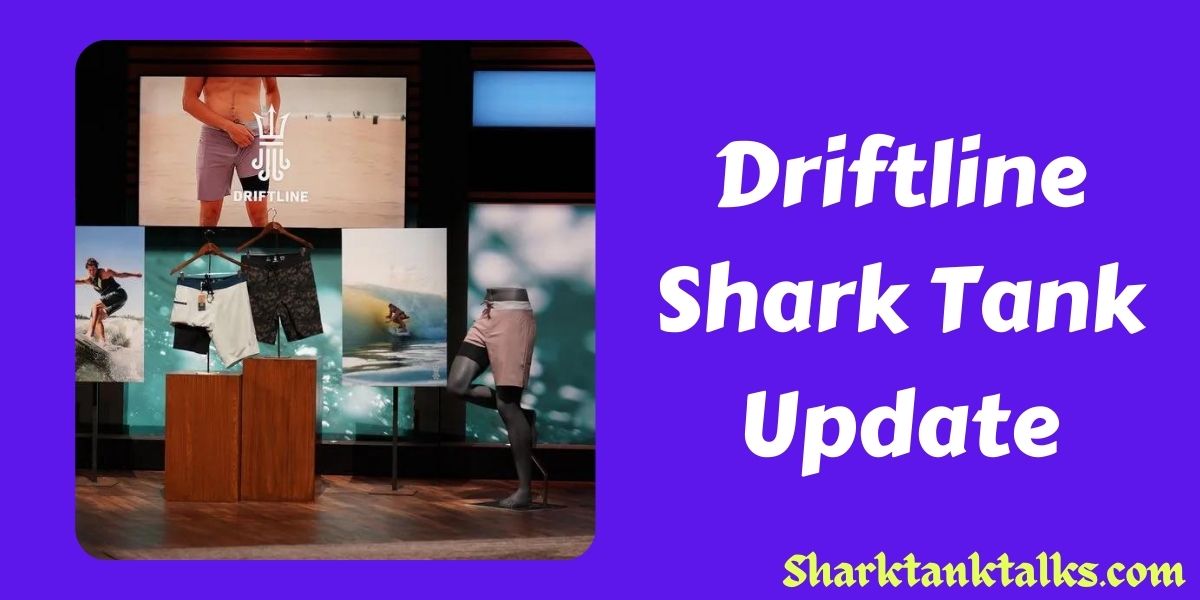