Liberate Los Angeles, California base is a mental health fitness startup that provides digital services. The founder of this company, Olivia Bowser, asked for $200,000 in Shark Tank in exchange for 10% equity in the company.

The founder of this company, Olivia (“Liv”) Bowser, grew up in New York and is passionate about the outdoors and physical fitness.

After graduating from the Whitman School of Management at Syracuse University, she worked in different marketing companies as a brand manager, digital marketing consultant, and email marketing manager.

Founder Olivia, who is a Certified Meditation and Mindfulness Teacher, is also an RYS 200 Yoga Teacher. She was featured in major magazines for her work such as Forbes, Business Insider, and The Cut.

Olivia was moving forward with the idea in her mind that she had to do something of her own. She saw a problem related to the daily life of a human and she started working to solve it.

In 2019, she had a meeting with her friend, in the same meeting she talked about common struggles, loneliness, anxiety, and depression.

Liv Realized that many people want that they want to improve their physical health but they are not able to do so.

She thought of making a program in which she could give relief to those people who are suffering from this type of mental problem.

Liberate Los Angeles Base is a mental health fitness studio that provides happiness by reducing stress, loneliness, anxiety, and depression. This wellness and fitness service was launched in 2020, it provides services digitally.

It provides both paid and free classes, you can take classes by downloading the application in it. This class is of 15, 30 and 60 minutes, in which all those things are done so that you can be happy by correcting your mental health.

This company provides services for both Individuals and Corporations. They have a 7-day free trial membership, in which you get all the things that you get in its paid subscription.

There are new classes every week, new programs every month, weekly live classes, and access to wellness community groups. It charges $19 per month and has an annual cost of $99.

It is a subscription-based business model and they get maximum revenue from the B2B market up to 65%. Their sales are much higher in the corporation than in the individual.

During the 1 year since its launch, it generated a total of $50,000 in sales. Robert asked about its valuation, in which the founder Olivia said that its margin is 90% and there is a growth of 178% year after year.

After being featured in Shark Tank, her sale last month was $7500. They said that they are not able to scale much in the corporate program as it is too expansive.

Did Liberate Get a Deal on Shark Tank?

Liberate founder Olivia Bowser asked for $200,000 in Shark Tank in exchange for 10% of the company’s equity so that it could grow its business.

Robert Herjavec: Robert said he likes this one that is “Liv” but it hasn’t scaled that much and is in the early stages of making investments. Due to this reason, he is out of this business offer.

Mark Cuban: mark said, “You’re on-trend, on need, on value, but you’ve underpriced yourself and it’s impossible for someone to invest.”

Daymond John: They said that they like this business very much, in the coming time it may become bigger but in the present time it is early. Because of this, he cannot invest in it right now.

Lori Greiner: She said that she likes this business of “Liv” but she is not able to figure it out. No, not much clarity has been found in this business.

Kevin O’Leary: Kevin said about this business that this idea is without merit and it has not yet taken investors, due to which he is out of it.

What Happened To Liberate After The Shark Tank?

Liberate Company didn’t get the deal in Shark Tank. The founder of this company, Olivia, had pitched her product very well to the shark, but still the shark refused to invest in this business.

After this episode aired, many people shared their opinion on this business idea on Twitter. Most of the people thought that sharks would invest in this business.

Daniel Lubetzky shared his opinion about this business idea, he said

Liv had such positive energy. Liberate has potential. My Shark friends threw her off her game @ the outset and she never recuperated. Yes, valuation was too high – she is just at concept phase. But, entrepreneurs, never show desperation. It pushes off investors. #SharkTank

According to December 2022, not much has changed in this business. There are still very few people who visit this website for mental exercise. It has 21k+ followers on the company’s official Instagram account.

In Shark Tank, the founder pitched her product along with the company’s low sale. All the sharks refused to invest in this business by giving their reasons.

We’re following Olivia (“Liv”) Bowser along with her company for further updates.

What Is Liberate Net Worth?

The Liberate is worth an estimated $1 million and has been slow since its inception. Most of their sales come from the corporate itself. The founder should try to market the service of this company with an affordable price.

Is Liberate Still In Business?

Liberate was launched in 2020 and is running this May 2022 as well. To attract people, this company is currently giving 7 days of free service provided. It has also provided employment to many women, which is a very good thing.

It has been featured on many news magazines such as Forbes, Business Insider, Shape, The Cut, The Washington Post, and Health & 500 Startups.

This company’s headquarters is in Los Angeles, California and 2 to 10 employees are working in it.

Yes, Liberate is still in business as of December 2022.

Who is the founder of Liberate Mental Fitness Studio?

Olivia (“Liv”) Bowser is the Founder and CEO of Liberate Mental Fitness Studio.

What is the worth of Liberate Mental Fitness Studio?

Liberate Mental Fitness Studio is worth an estimated $1 million. 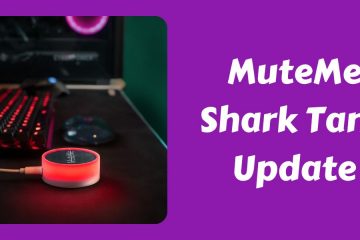 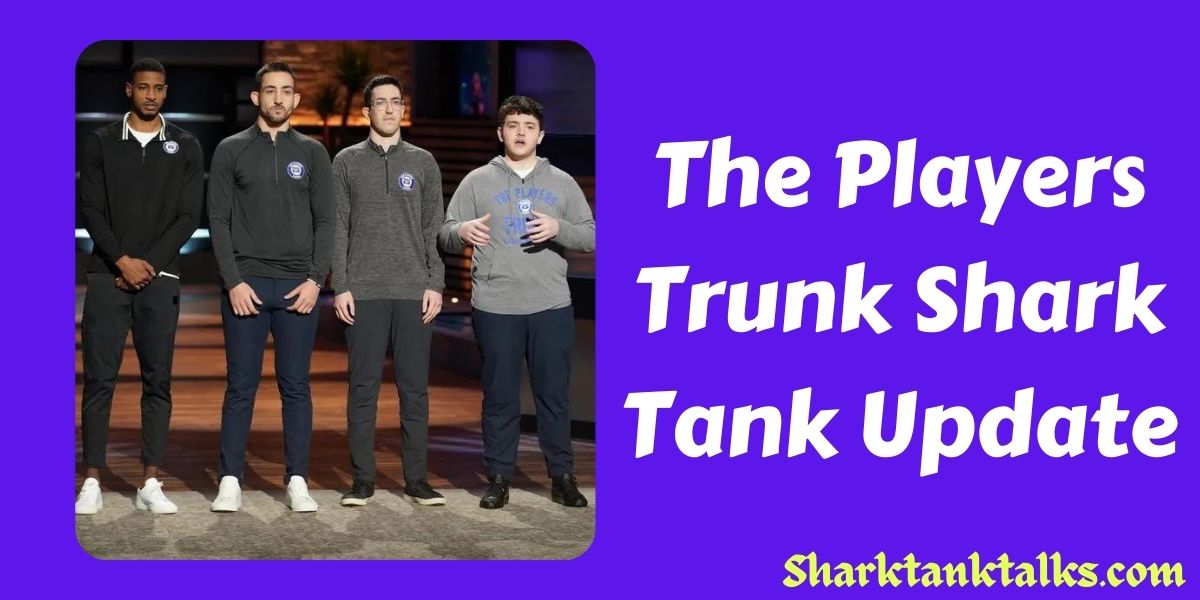