Are You Looking JhaJi Shark Tank India Update? Jhaji is a Pickles Startup Appearing in Shark Tank India Season 1 Episode 4. Jhaji Brand Home Made Traditional Pickles is made which has a customer base all over India. There are many people who like the pickles of this brand a lot.

There is a lot of need for homemade pickles because there are many brands that make traditional picks, so there is not that much competition in the market. How much deal Jhaji has got in Shark Tank India, we will know next.

Jhaji is a pickles startup started in 2nd October 2020 in Bihar which makes Home Made Pickles. Most of the products of this brand are available in Darbhanga, in Mithilanchal, in Northern Bihar, now it has become available online.

Everyone is liking Jhaji’s Pickles because of their unique taste, every family and friend use them. Jhaji was initially known as a local brand, now it has become a popular picks brand in India. Along with this brand picks are also made of chutneys.

Who Are The Founder of Jhaji?

Jhaji Brand which comes under Mithila Pickles & Chutneys Pvt Ltd Company and Founder of this brand is Kalpana, & Uma. Together these two have made this brand, which in today’s time is the product of this brand in every person’s house. It mixes sun-dried using natural, local spices in its traditional recipes.

This brand was started from Mithilanchal, in Bihar through two friends Kalpana, and Uma. 3000 customers were made in 4 months of the launch of this product, in which they made a revenue of ₹16 lakhs.

How Was The Shark Tank Pitch Of Jhaji?

The Jhaji brand that makes pickles and chutneys has made quite a good impression in Shake Tank India. Founder Kalpana and Uma asked for ₹50 lakhs in exchange for 10% of their company’s share in Shark Tank India.

All the sharks refused to invest in this company.

What Happened To Jhaji After The Shark Tank?

All the sharks praised the co-founder of this company and they liked the pitch of both these women. However, Shark did not invest in this company.

The beginning of the pickles business was successful. After this business appeared in Shark Tank India, 3 months sales were done in 1 night.

In 1 night, it had sold pickles worth ₹25 lakhs in the company and there was 400% growth in this from the old sale.

What Is Jhaji Store Net Worth?

Jhaji Store demanded ₹5 Crores valuation from Shark but this deal could not happen in Shark Tank. Invested in this business at a valuation of ₹10.06 crores in Season 2 along with Shark and Third Party Investor. Currently Jhaji Store Worth is of ₹10 Crores.

Is Jhaji Still In Business?

After Shark Tank India, many people visited Jhaji Store and many people also ordered these pickles. Recently this brand has launched a new product Lal Mirch ka Bharua Achar at its price of Rs.400.

This company delivers its pickles all over India but cash on delivery is available for limited states in India. This company has made a huge achievement after Shark Tank India.

This company’s headquarter is in Darbhanga, Bihar, India and total 11-50 employees are working in it.

Yes, Jhaji Store is still in business as of January 2023.

Jhaji Stores was founded by Kalpana Jha and Uma Jha in 2020.

What is Jhaji Stores Worth?

The current worth of Jhaji Stores is ₹10 crores. 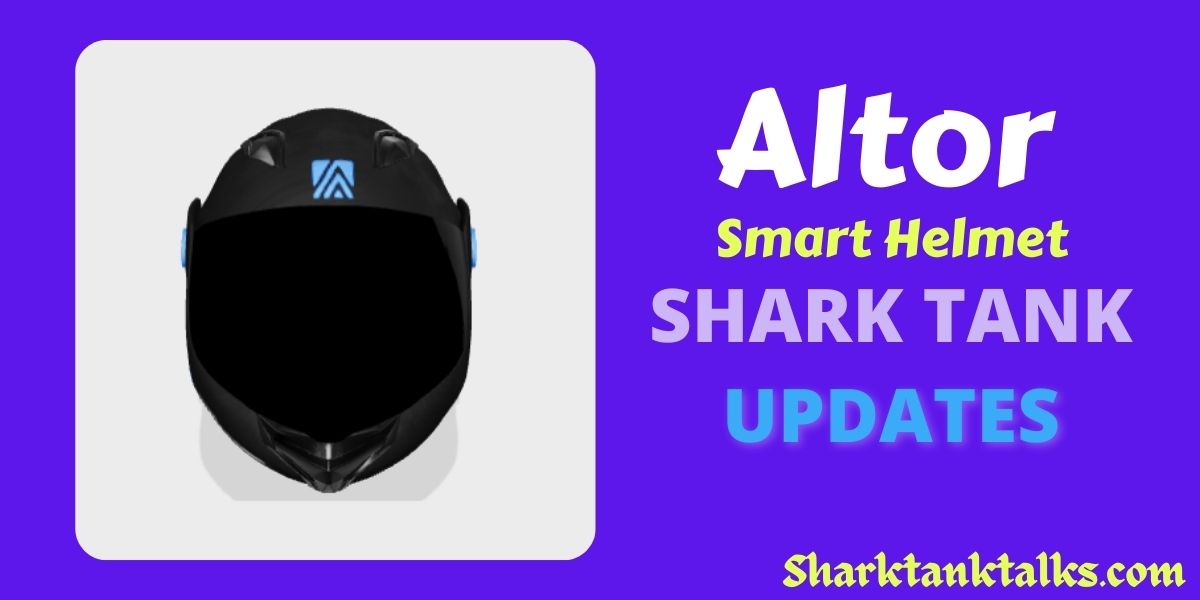 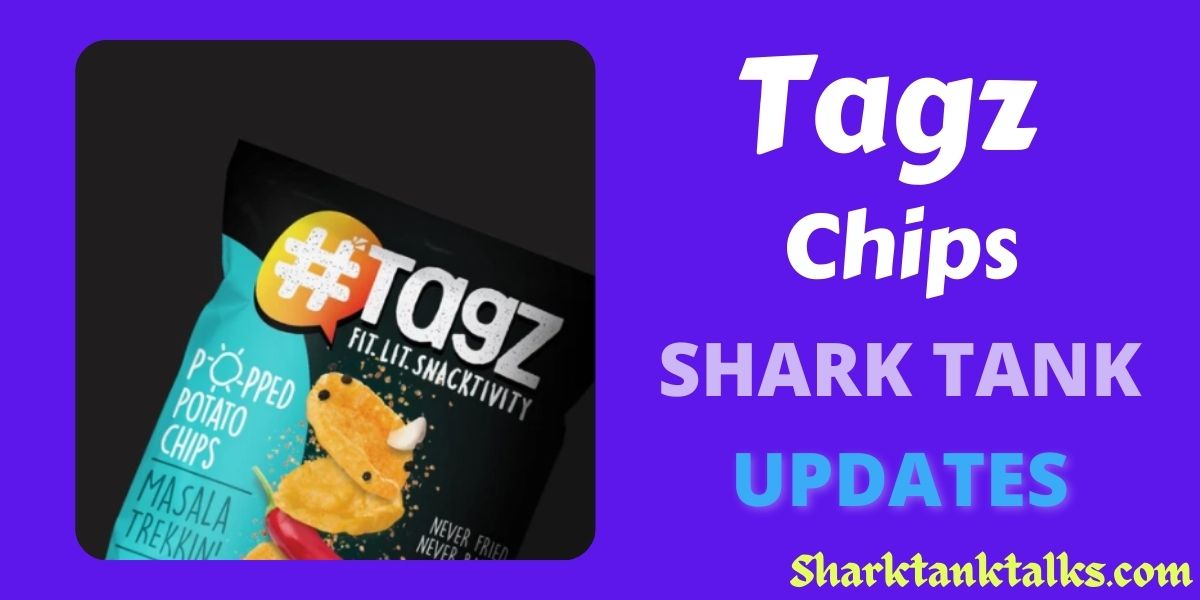