Momo Mami is a frozen momo food product from India which is selling a lot on the online platform. Momo Mama has gone to Shark Tank India Season 1 Episode 1 with her momo frozen food. This momo frozen food is known by many as momo mami.

Momo is one of the most popular food in India, which many people are eating right now. Momo is being liked by many more people than before, it was mostly liked by people in hilly places, now its popularity is very high. Momo India has a million-dollar market that is growing quite a lot right now.

Contents show
1) What Is Momo Mami?
2) Who Is The Founder Of Momo Mami?
3) How Much Deal Did Momo Mami Get in Shark Tank India?
4) Success Story Of The Momo Mami Founders

What Is Momo Mami?

Momo Mami is an online frozen food that people can eat wherever they go. The demand for frozen food is very high right now. This frozen momo is getting a lot of sales online. There are many different flavors of this momo. In this, he can buy it according to the choice of the user.

This product of Momo Mami is very tasty, which looks very tasty to eat, it has different flavors. This frozen momo food is getting positive reviews from a lot of customers. She named his shop Yankees.

🤑); – How To Register Shark Tank India

Who Is The Founder Of Momo Mami?

Shark Tank India’s contestant Momo Mami is a female who has started her own startup through her hard work. Aditi Madan is the founder of Momo Mami Frozen Food. Aditi BluePine Foods Pvt. Ltd runs a company. This company makes many variations of Momo.

This is a woman businessman of 43 years old. This BluePine Foods Pvt. Ltd was started in 2016 when its founder was Aditi Madan and co-founders Rohan Singh & Naveen Panwar.

How Much Deal Did Momo Mami Get in Shark Tank India?

Momo Mami is a popular name of the food startup BluePine Foods Pvt Ltd. Founder Aditi Madan does the business of momos, her momos are so popular that people started calling her by the name of momo mami.

Aditi, who lives in Darjeeling, loved momos but when she got married and shifted to Delhi, she missed momos a lot. She got the idea of ​​​​this momo from his love that why not do momos business. She knew that people like Darjeeling Momos very much.

Keeping in mind their business idea, they have left 4 products like momos and spring rolls, etc. using natural ingredients. Earlier he used to sell in his locality but now his momos are popular all over India. She has sold 80+ Lakhs momos within 5 years. 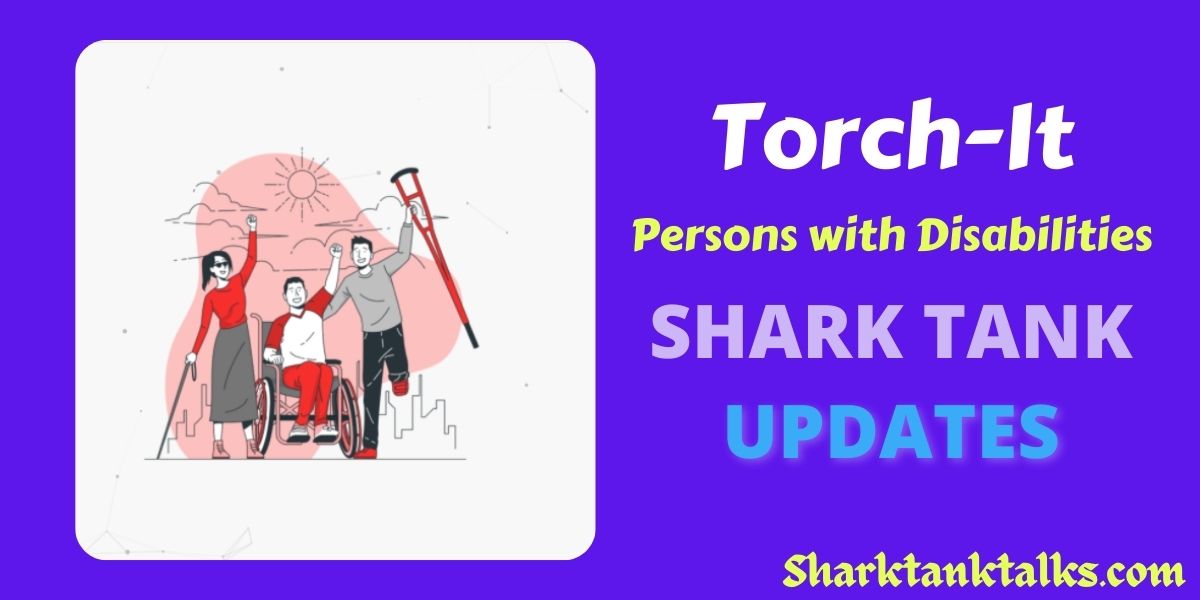 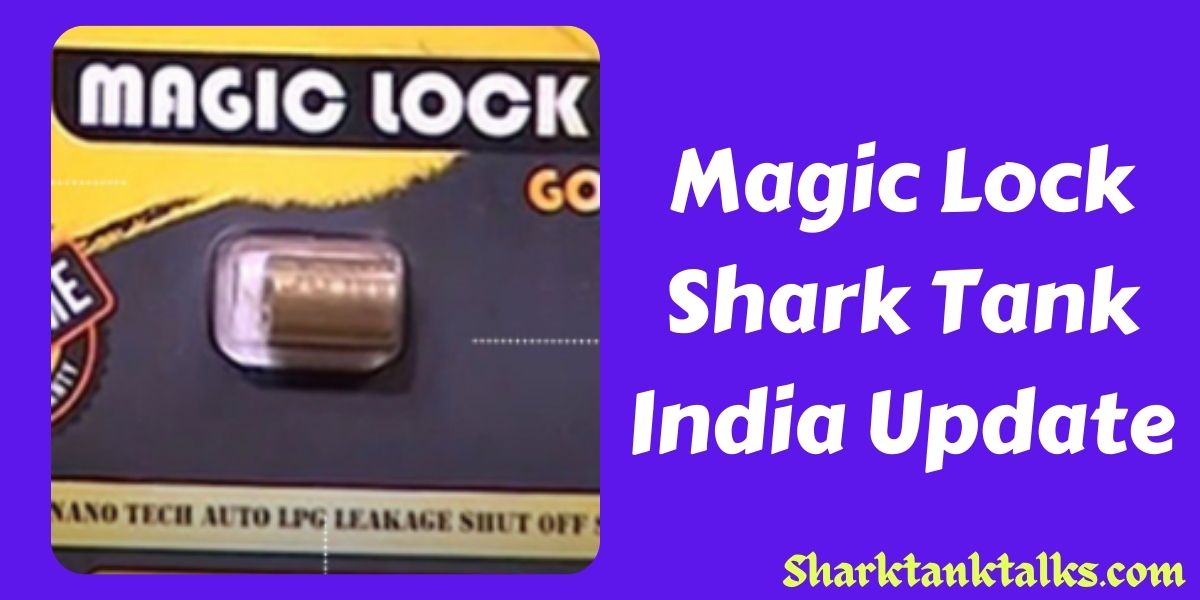