Skippi Ice Pops is an ice pop brand to be Appearing in Shark Tank India Season 1 Episode 6. The founder claims that Skippi is India’s first Ice Pops brand. Ice creams and ice popsicles are very much liked in India but there is no fixed brand that makes the right product. Skippi is a Pops brand that caters to this niche.

India is a sweet country, India likes to eat sweets, so sweet things like jalebi, cakes, etc. are eaten a lot in India. Children like milk base ice cream very much, so dessert ice popsicles liked by school children have joined this list.

If seen, Ice Pops is one of the most popular desserts in India. The ice cream market in India is valued at 14,000 Crores in 2020. Children and old people of all ages love ice cream very much, it is a dish eaten every day.

What Is Skippi Ice Pops?

Skippi Ice Pops is Hyderabad base India’s first ice pops brand, it was first launched in March 2020 in Hyderabad. Ice Pop is a liquid-based frozen snack. This ice pop is called Popsicle in Canada and the United States.

Skippi (also known as Kabra Global) is an offshoot of Prabhat Udyog, Skippi Ice Pops is India’s successful brand, this company was started by Ravi’s father, Pravin Kabra in 1980. Apart from India, ice pops are very much liked in the United States and Australia, everyone was seen eating them.

When Skippi Ice Pops was launched in India, it had sold ₹60 lakhs. Currently, Ice Pops comes in 6 types of flavors namely Cola, Lemon, Raspberry, Orange, Mango Twist, and Bubble Gum. The customer can take this flavor according to his taste.

This product contains natural fruits and vegetables, so it is being sold on skippi multiple platforms. It has 2,000 retail outlets across the country. Hyderabad This is one of the largest markets of Skippi’s brand and it is available in many states like Mumbai, Kerala, Mizoram.

How Much Deal Did Skippi Ice Pops Get in Shark Tank?

Skippi Ice Pops Shark Tank India is a strong business in India, in which all the sharks are showing their interest. The founder offered 5% equity in Shark Tank India for ₹45 lakhs. Namita Thapar, Aman Gupta, Vineeta Singh, Anupam Mittal, and Ashneer Grover invested ₹1 Crore for 15% Equity in this company.

Who Are The Founder of Skippi Ice Pops?

Skippi Ice Pops is India’s first Icepops Brand, its founder is Pravin Kabra, Father of Ravi Kabra. Ravi has grown this business of his father. His wife Anuja Kabra has helped Ravi a lot in making this startup successful.

Ravi Kabra is a diploma graduate student, he has done his diploma degree from ICFAI University. In 2013, he worked as an export consultant for the Dupont Company in Sydney, Australia for 1 year.

In 2014, he was working as an export manager at George Weston Foods Company. He has also worked in Kuehne + Nagel for 1 year. Presently Ravi is the co-founder of Skippiicepops company.

What Happened To Skippi Ice Pops After The Shark Tank India?

Skippy Ice Pops did many achievements after the Shark Tank India show. So Ravikabra, the founder of this company, has been given the ET Excellence Award 2022.

Prior to that, he had received the 2022 Small Business Award for Manufacturing.

Skippi Ice Pops is growing quite well right now it is the quality of the product because of its growth. At the time of Nationwide Lockdown, the product of this brand had a very good sale, it generated a sale of around ₹60 lakhs.

Ravi has explored his brand in India as well as internationally, it is still available in the United States, United Kingdom, and Australia.

Before Shark Tank India, its monthly revenue was ₹4 – ₹5 lakhs and the distribution was regional.

After signing a ₹1 Crore deal from Shark Tank India’s show, his monthly sale is ₹70 lakhs and he is exporting international distribution (Uganda, Nepal, Kuwait, Hong Kong and Dubai).

The founder plans to move into the European markets in the next 12-18 months to start the Middle East and African markets. 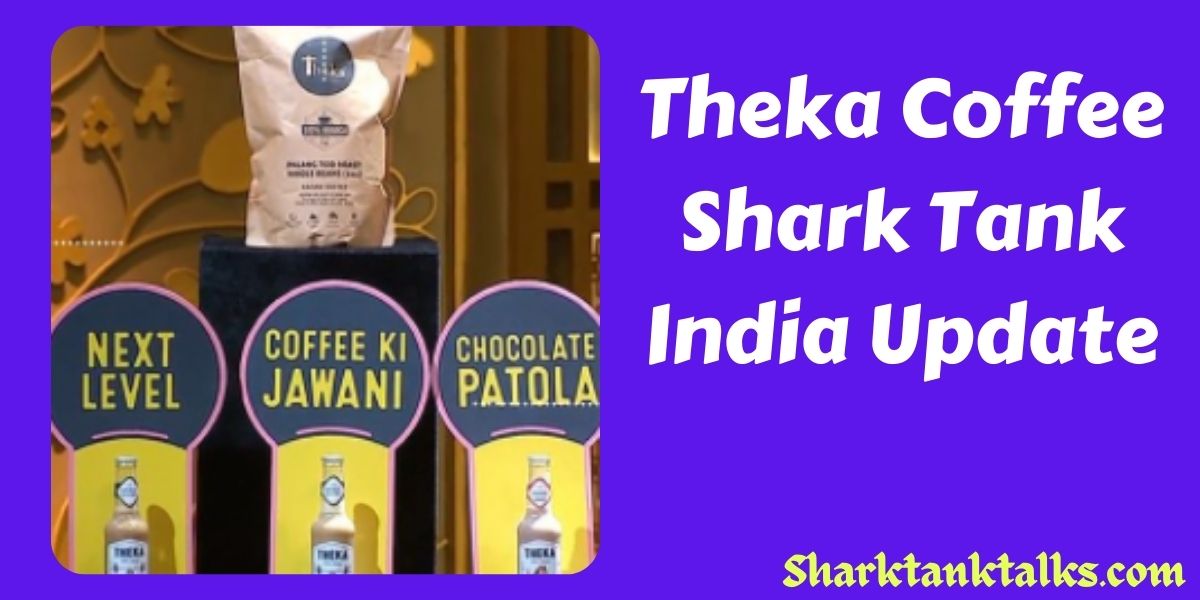 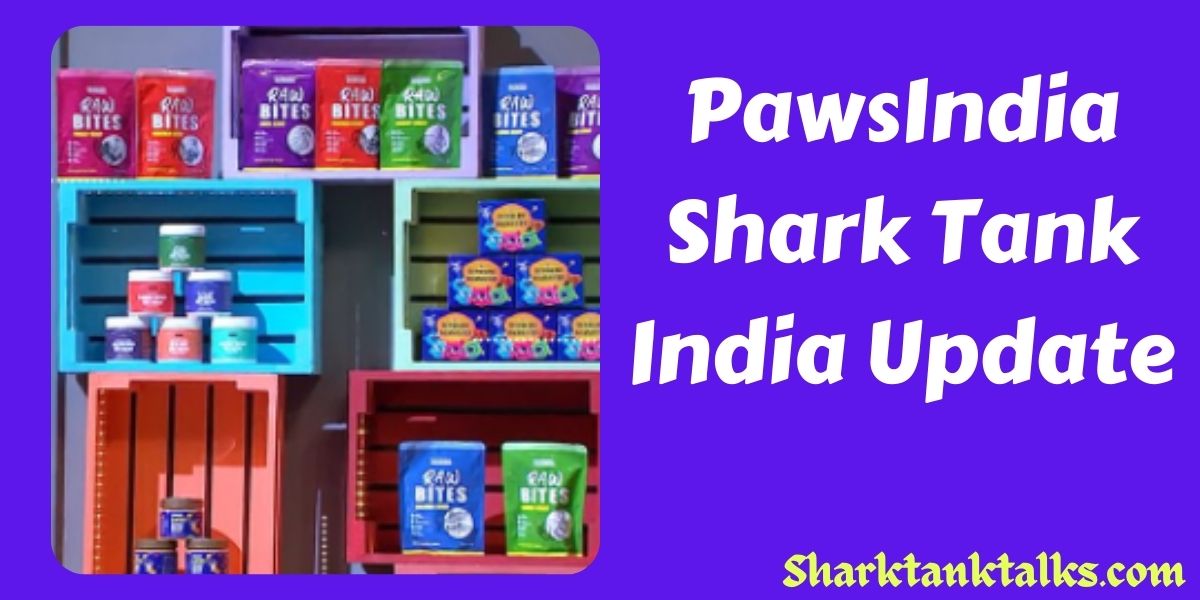 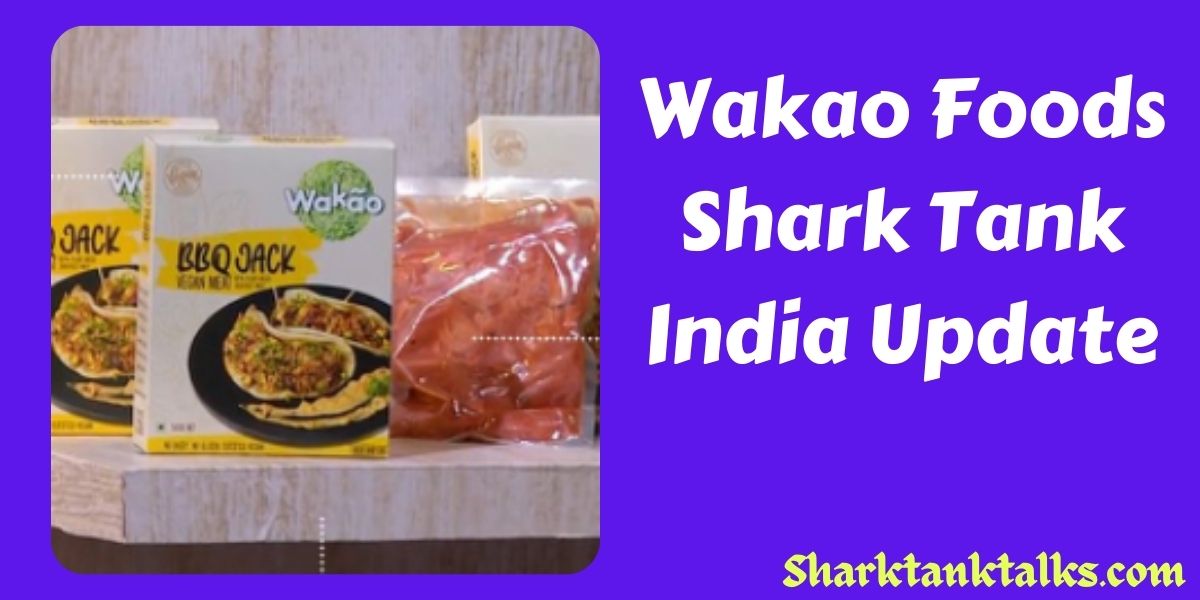