French Crown is India’s first sustainable fast fashion brand that participated in the last special episode of Shark Tank India Season 1. This French Crown brand mostly manufactures French-style clothes and their products are sold at very good prices. The founder of this brand has demanded ₹1.5 Crores in exchange for 0.33% equity of his company in Shark Tank India.

French clothes are considered to be one of the most expensive clothes in the world, this market is very big, many players are already present in this industry. It is being said that the market value of these French clothes was $20 billion in 2021 last year.

What Is French Crown?

French Crown Surat, Gujarat Base is a premium menswear brand that makes French-style clothing for men. According to their official LinkedIn profile, this startup was started in 2016 and now 201-500 employees are working with this startup.

The material of their clothes is made of good fabric, if the clothes are designed in this, then it gives a lot of comfort to the user. It is India’s first sustainable fast fashion brand in India which delivers its products in India as well as 91+ countries.

Who Is The Founder Of French Crown?

This is the founder and CEO of French Crown, Ilesh Ghevariya. This is a Professional Marketing/HR | I am an IT engineer. He has done his MBA in Marketing from Lal Bahadur Shastri Institute of Management. After completing his studies, he was working as a sales manager at Abbott. After that, he started this French Crown startup.

The French Crowns were doing a lot of work even before Shark Tank, they worked very well. It sells its brand products in India as well as internationally. This product is sold in more than 91 countries. The average cost of making their products is 500 – 1200 and they sell it to the customer at a very good profit.

The founder of the French Crown brand, Ilesh Ghevariya, after joining Shark Tank India had asked for ₹1.5 Crores in exchange for 0.33% equity of his company. The founder told Shark about the beginning of his startup and the problems that came up at the same time. Shark tried to know many things from the founder before investing in this business.

Next, we will give you information about this French Crown startup. 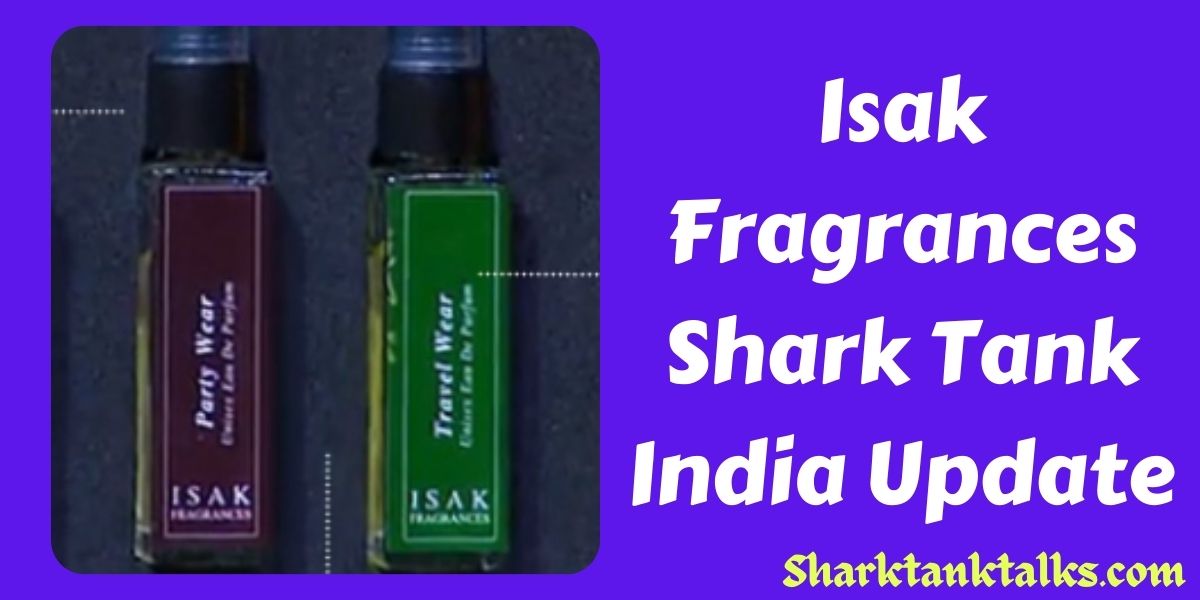 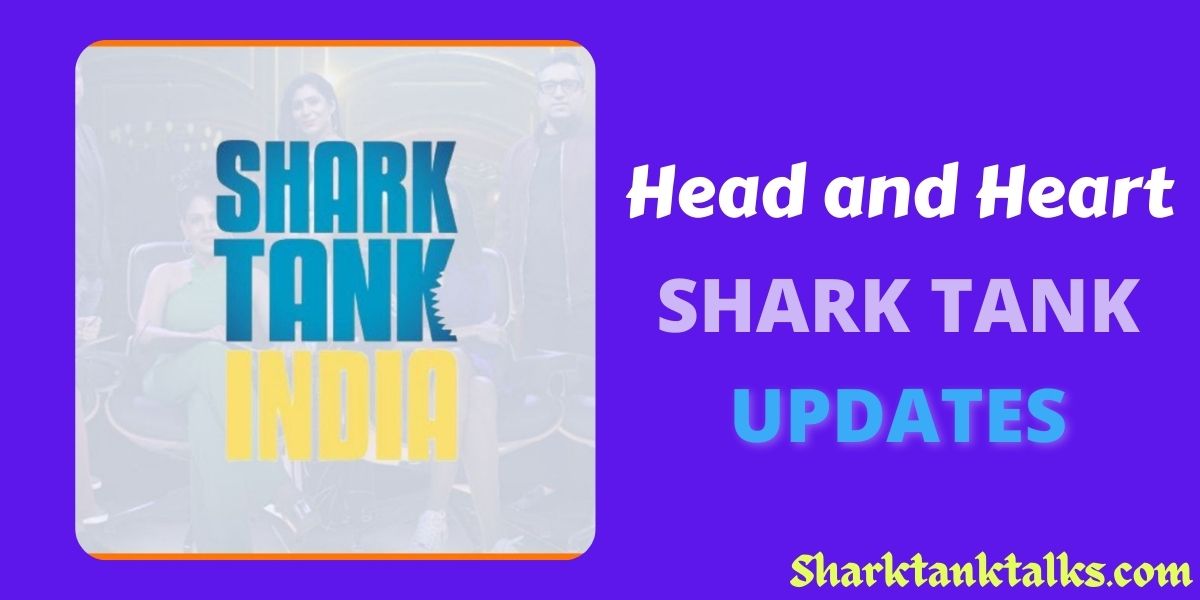