What Is Menstrupedia Comic?

“Menstrupedia Comic” is a new one specially made for girls. This startup is solving a big problem of the girl. All the girls face this problem during their teenage time, no one used to talk about them earlier. So far people have been awakened and people are talking about these things.

“Menstrupedia Comic” is a unique comic that gives all the information about the upcoming periods to the teenage girl. The girl who does not have any knowledge about this period can face her period properly through this comic.

These are some of the startup products which are very important for the girl. So this company creates awareness about periods through workshops, masterclasses, and comic books.

This is the first chapter of “Menstrupedia Comic: The Friendly Guide to Periods for Girls” for free. Now The is available for girls and boys. This comic was started in 2012 and its creator is Aditi Gupta, Tuhin Paul.

Who Is The Founder Of Menstrupedia Comic?

Menstrupedia Comic was started in 2012, the founder of this business is Aditi Gupta, Tuhin Paul. Both of them solved a unique problem through their idea and turned it into a startup. There are many girls who are living their life well through this product.

How Much Deal Did Menstrupedia Comic Get in Shark Tank? 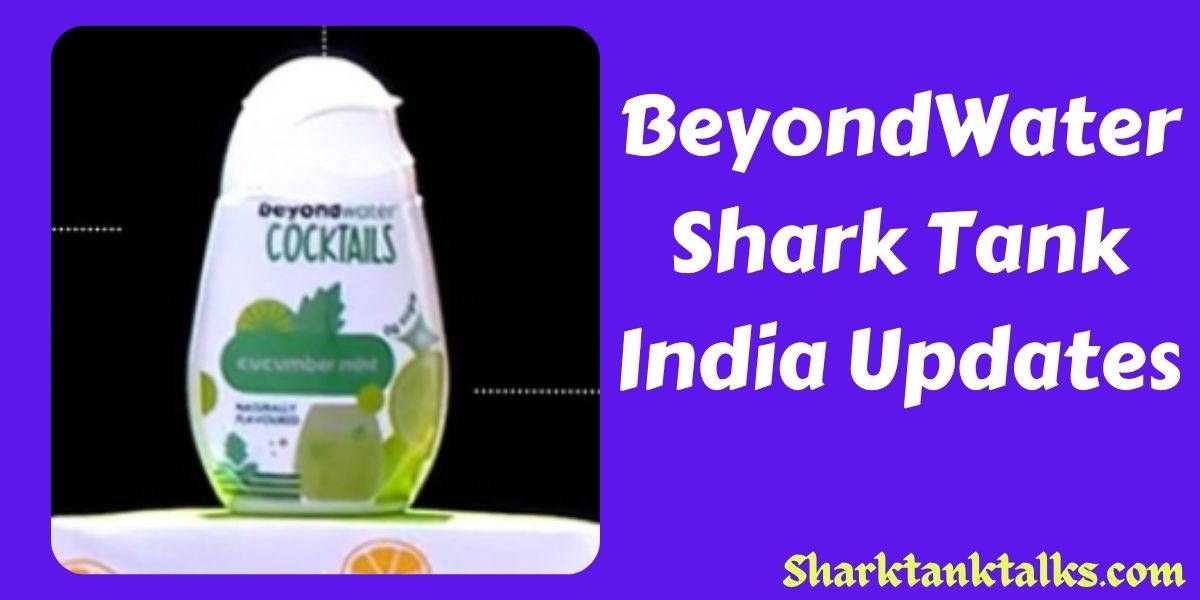 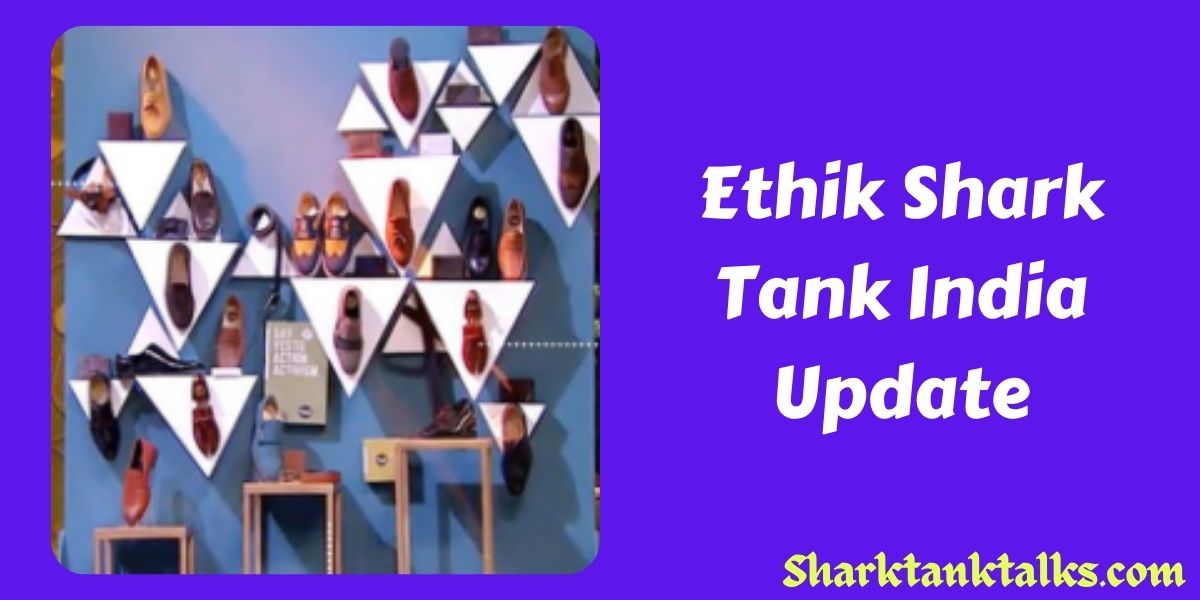 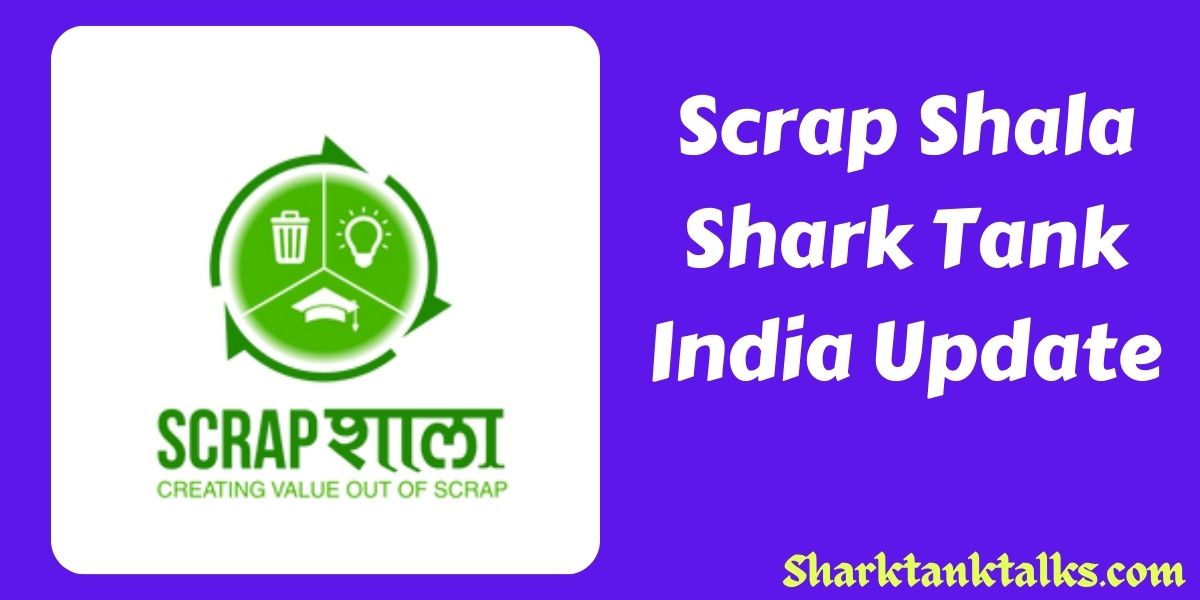