Swipensnap Is a One-Handed Diaper Cream Applicator Company that Was Featured in Shark Tank Season 12 Episode 11 and Asked for $120,000 in Exchange for A 10% Stake in Their Company. Swipensnap Is a Product in Use for Babies and The Company Has Received Mom’s Choice Awards New Innovation.

According to A Trusted Source, Babies from 9 and 12 Months Onwards Have to Face Problems Related to Diaper Rash, This Figure Is 7 and 35 Percent. This becomes a big problem for moms because of the problem that is coming on their children.

After using diapers, there is a rash on the skin of children, to avoid this, diaper cream is used which softens the skin.

Alina, the Founder of Swipensnap, Has Introduced a Product that Is the Diaper Cream Applicator. It Is a Kind of Cap that Attaches to The Open Part of The Diaper Cream.

Alina says that it is not easy to apply diaper cream to the baby with one hand because babies are very playful.

It is quite a tedious task as babies have to change diapers after more than 10 days every day. Alina says SwipenSnap™ is the world’s first and the only US Patented One Hand Diaper Cream Applicator.

The headquarters of this company is in the Greater Houston Area, Southern US. The product manufactured by Swipensnap makes it easy to apply diaper cream to a baby’s skin.

It acts as a cap in diaper cream, using which it can be applied on the baby’s skin through on-hand. So it gets scratched easily with any diaper cream. Whether the open part in the diaper cream is big or small.

Founder Alina invented this product in 2011 but due to lack of money, she was not able to patent it.

Who Is The Founder Of Swipensnap? – Alina Kravchenko Shark Tank

The Swipensnap brand is a product of Better Way Goods, LLC Company, and its founder & CEO is Alina Kravchenko.

Alina is self-motion and is running this company now, her story is going to be very motivational which she told on the Shark Tank show.

After completing her B.F.A Communications Design Advertising, Honors Graduate from Pratt Institute, she started looking for a job but she was not getting what she wanted in her field.

So her troubles gradually increased when she had come to the pregnancy stage, then she had to do three jobs simultaneously so that she could take care of her children properly.

In 2015, she left her job and started converting his product into a business. Alina comes from the design and advertising field and has a good knowledge of the product idea and the people it needs.

Alina and her mother, Sister is from Ukraine and believed that their dream could come true in the United States. His childhood was spent during the time of communism in Ukraine.

Alina’s mother says that she came to America after a long struggle to give a good future to her children.

So when she came to America, there were no people of her identity here and she did not even know English, which creates a lot of problems in the new country.

Swipensnap was created 10 years before 2021 by Alina but due to lack of money with her, she did not get its patent.

Because of this, she could not launch her product on the market. They also say that a single mother has to face a lot of difficulties.

They have an investor who helps them part-time to manage the product. That angel investor invested $60,000 in the company in exchange for 5% equity.

In the beginning, she sold the product for $10 because she did not have much money for marketing. It costs $0.58 to make this product.

In this $50,000 sale in 2 years, she got most of the organic sales online. She wanted to improve her product before talking to the retailer.

To improve the product, Alina used to take feedback from her customers and make corresponding changes.

Did Swipensnap Get a Deal on Shark Tank?

Alina in her presentation at Shark Tank demanded $120,000 in exchange for 10% equity in her company.

Kevin O’Leary:- Kevin says this product needs good marketing skills person So Kevin did not agree to invest in this company, so he got out of this reason.

Robert Herjavec:– Robert praised the founder a lot, she is taking this business forward after so much hard work. He said that a new dad can use this product for his baby, but he is not sure about it. So they are not able to believe in this product, and for this reason, they cannot invest in it.

Kevin & Lori:- After Daniel’s offer, Kevin jumped on the deal and approached Lori to join him and invest $120k for 50% of each in the company.

Final Deals:– Kevin & Lori Invested $120,000 in The Swipensnap Company in Exchange for 50% of The Company’s Equity.

What Happened To Swipensnap After Shark Tank?

Alina did a lot of sales generation after Shark Tank, she generated 8x sales in the first week. The majority of sales came online.

After getting an investment of $ 120k, she used this investment for marketing and manufacturing.

Due to this, she got a lot of good sales which she did in 6 months more than what she did in 2 years.

Even in July 2022, Lori & Kevin have not closed this deal, they continue with this business and are also guiding the founder.

Alina has launched a product named TonerBum, this is a 5 Lb Tonerbum Glute Trainer + Kettlebell.

This product has been featured in many media publications, notable among them are Fatherly, Women Owned, Mommycon, and Houston Family.

What Is The SwipenSnap Net Worth?

The SwipenSnap company was started in 2017 but this product was invented in 2011. After receiving funding from Shark Tank, its valuation is $240k, so SwipenSnap can have a net worth of $240k.

Is Swipensnap Still In Business?

Swipensnap is still running very well, there are currently 2-10 employees working in this company.

This product is available at Texas’s Rateller store and online marketplace Amazon and their official website, which you can buy.

Currently, its cost is $19, considering its demand, its sales may increase further in the coming time.

This product is lab certified and is safe for kids too. Like all diaper creams, this product gets attached easily.

Swipensnap is a Houston, Texas-based brand that manufactures a one hand diaper cream applicator products Company.

Who Is The Founder of Swipensnap?

The Swipensnap brand is a product of Better Way Goods, LLC Company, and its founder & CEO is Alina Kravchenko.

Did SwipenSnap get a deal on Shark Tank?

Kevin & Lori Invested $120,000 in The Swipensnap Company in Exchange for 50% of The Company’s Equity.

What Is Swipensnap Net Worth?

Swipensnap Net Worth This is $240K based on Shark Tank investments.

Next, we will give you information about the Swipensnap startup. 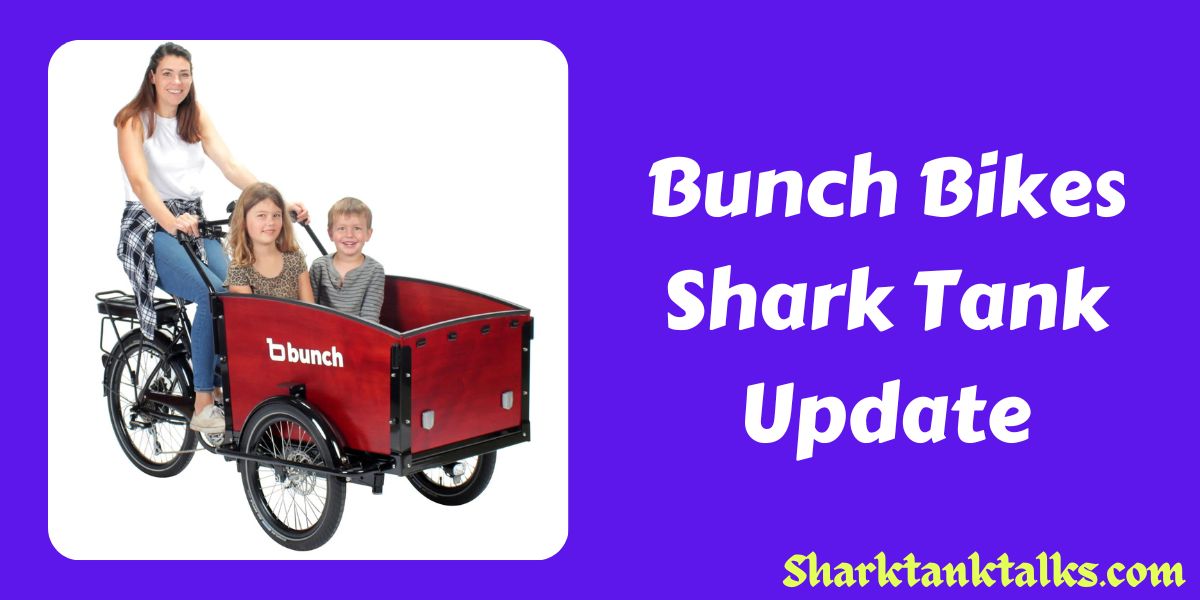 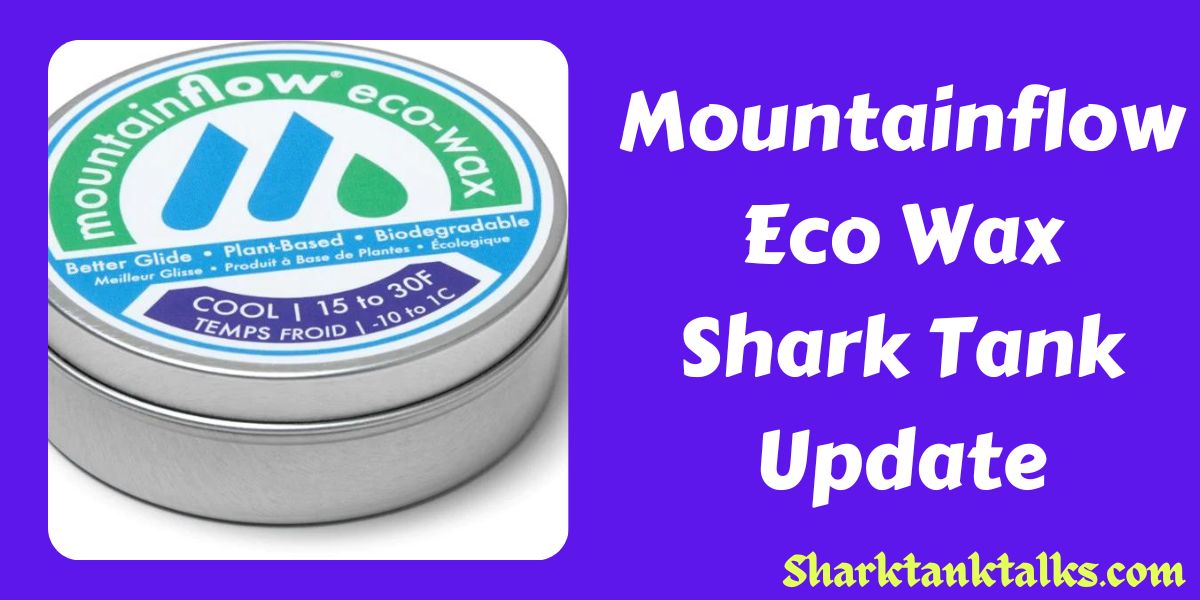 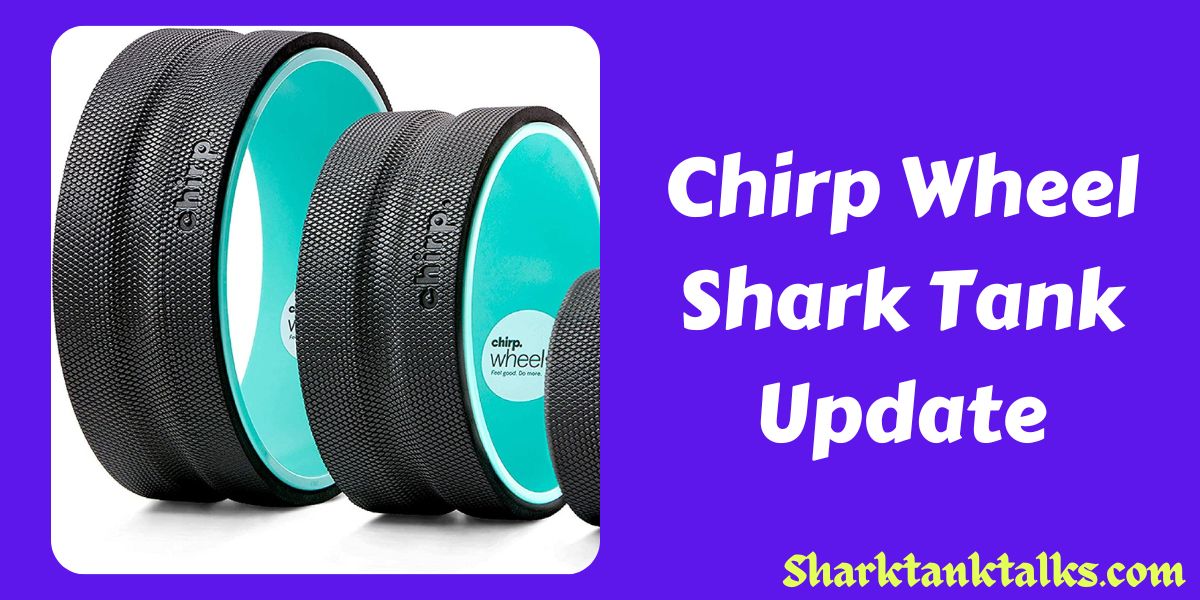