NASA had invented a groundbreaking tire technology in 1967, due to this technology small vehicles could run on Mars. Inspired by this technology of NSA, Smart Tire Company has invented Shape Memory Alloy Radial Technology for Earth.

This company was launched in 2020 by Earl Cole and Brian Yennie. Brian is a businessman and is the co-founder of Fanstreme.

What Is The SMART Tire Company?

The Smart Tire is a company that has created the world’s first fuel-efficient, airless tires made from shape memory alloys.

This tires is made from nitinol + nickel titanium, which behaves like an elastic rubber and becomes as strong as titanium. It is the company’s claim that they are reducing tire waste through this smart technology.

Estimated Lunch Price of METL™ bicycle tire is $100-$150. This tire will be launched within January to March 2023.

Who Is The Founder Of The SMART Tire Company?

The co-founders of The SMART Tire Company are Earl Cole and Brian Yennie. They both come from different backgrounds, Brian is a technical person and Earl is a marketing person.

In 2007 he started Sifaka Productions Company and it got closed in 2016. In 2016, he became the co-founder of Fanstreme Company.

Since 2018, he is working as a Senior Software Engineer in IDEX.

Earl is the co-founder and CEO of this smart tire company. Apart from this, he is a Techstars in texters.

How Was The Shark Tank Pitch Of The SMART Tire Company?

Earl Cole and Brian Yennie enter Shark Tank and ask the sharks for $500,000 for 2.5% equity. Earl came to the show dressed in a space suit and rocking a bicycle.

For commercialization, they have signed Space Act Agreement with NASA. Through equity crowdfunding, they have raised $1.3 million so far.

They have opened 5,000 square foot lab. By purchasing equipment, people will be hired and that work will be done in the lab. Right now they are focusing on rubber integration so they are not going towards car tire.

Finalize: The Smart Tire Company didn’t get a deal in Shark Tank.

What Happened To The SMART Tire Company After The Shark Tank?

Smart Tire Company was criticized in Shark Tank and did not receive any investment. Kevin O’Leary became very angry. The co-founder of this company failed to properly understand the shark as its product.

This company has announced that they will launch the airless bicycle tire METL product by Q1 2023 and its price will be from $100 to $150. Their main objective is that they want to make the Tesla of the tire industry.

As of January 2023, they have patented 6 different products so far and 4 prototypes are in progress. They launched equity based crowdfunding on StartEngine at a $50 million valuation and raised a total amount of $79,165.98 by April 30, 2022.

They have launched equity based crowdfunding on Wefunder platform at $50 million pre-money valuation. As of January 2, 2022, they have raised $400k so far and their goal is to raise a total of $4.9 million.

They have updated they have got investments from almost 124 countries which include United States, Canada, United Kingdom, India and many more.

Most people on social media say about the price of this product, it is very expensive, no common person will buy this airless smart tire.

The Shark Tank show was not good for the Smart Tire Company, the company failed to get investment. They are currently working on different products, maybe in 2023 they will launch their first product in the market.

As of January 2, 2023, The company has raised a total of $1.7 million through equity base crowdfunding, including StartEngine, Wefunder and the previous $1.3 million.

We’re following Earl Cole and Brian Yennie along with their company for further updates.

What Is SMART Tire Company Net Worth?

In Shark Tank, this company had asked investment at $20 million worth. On April 2022, this company launched equity base crowdfunding as a $50 million valuation.

The global tire market is worth $500 billion and will grow to $1 trillion by 2023 after the introduction of electronic vehicles. Every year this industry is growing very fast.

Is SMART Tire Still In Business?

This company has been featured in many media publications such as TechCrunch, Fast Company, Mashable, Popular Science, Car & Driver, Bike Radar and many more.

In 2023, they will launch their first product. They are currently working on different products through crowdfunding and have 1,500 METL tires on their waiting list.

As of January 2, 2023 the CO-Founder is currently working part time on this company. This company needs a lot of investment to grow.

This company’s headquarter is in Los Angeles, California, United States and total 2 to 10 people are working in it.

Yes, SMART Tire is still in business as of January 2023.

This smart tire company was founded in 2020 by Earl Cole and Brian Yennie.

What is the cost of SMART Tire? 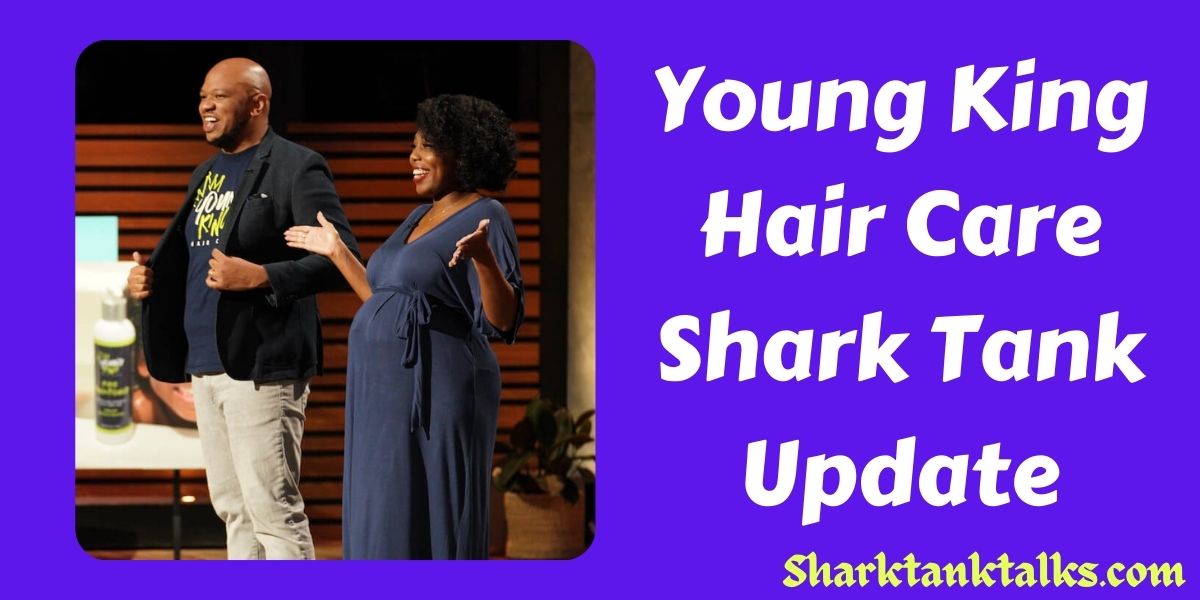