What Is Revamp Moto Mitra?

Currently, Revamp Moto has come out with its two products named “RM MITRA 02” and “RM 25”. These two product is electric battery-less. This vehicle is made in India, its product has been made in India.

RM MITRA 02: This is a top-level model of Revamp Moto which has a top speed of 65 kmph. This model uses a swappable battery which can be removed and charged. Revamp Moto gives the option of customizing the customer opting for this variable. The user can customize this vehicle according to his needs.

It already has some embedded customizations like Panniers, Side Rack, Back Seat, Delivery Basket, Food Box, Modular Shop, Folding Table & Front Back, etc.

RM 25: Another model of Revamp Moto Mitra is RM 25 with a top speed of 25 kmph. There is a difference in capacity, speed, and range between these two models. So in this model, you get a few things in-build like Back Rack, Base Place, Food Box, Panniers & Delivery Cage, etc.

This electric scooter can bring a new upgrade in the coming times.

Who Are The Founder of Revamp Moto?

The founders of Revamp Moto are Jayesh Tope, Pritesh Mahajan & Pushkarraj Salunkhe in Tono who started this Startup. This is a feature-changing startup that has the power to change the world in the coming times.

Jayesh Tope is a Bachelor of Engineer student, he has done his degree from K.K.Wagh Education Society’s College of Engineering. He has done internships in Hindustan Aeronautics Limited and Zenith Education. He has been a graduate trainee in Mahindra Group for 1 year.

Pritesh Mahajan is also an engineering student, he has done his engineering studies at Savitribai Phule Pune University. He has worked in the State Bank of India for 3 years. He has also been the director of Primchem Technology. In 2020, he was the Chief Marketing Executive of Narmada Udyog. In September 2020, he joined Revamp Moto and became its founder.

Pushkarraj Salunkhe is an engineering student from Maharashtra, he has worked in all multi-national companies like Team Toraccle racing, Supreme Equipments Pvt Ltd, IndiaFIRST Robotics, a Division of Habib Animators Pvt. Ltd.

How Much Deal Did Revamp Moto Get in Shark Tank?

What Happened To After Shark Tank India?

The founder’s dream is that he will take money from Shark Tank India to grow his startup and provide it all over India.

Is Revamp Moto Still In Business? 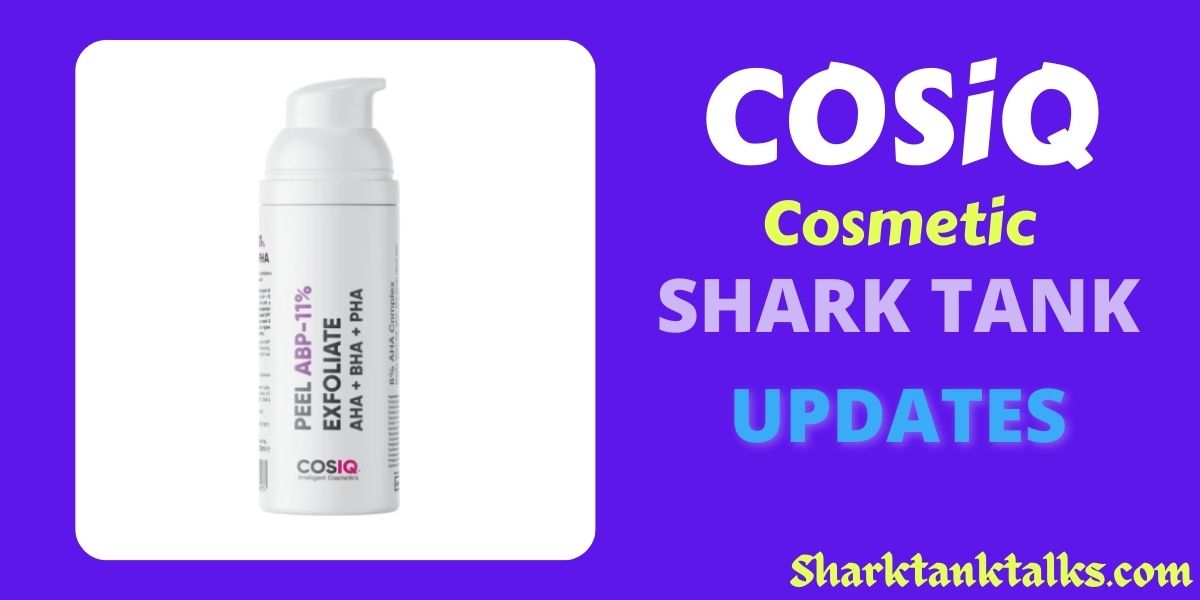 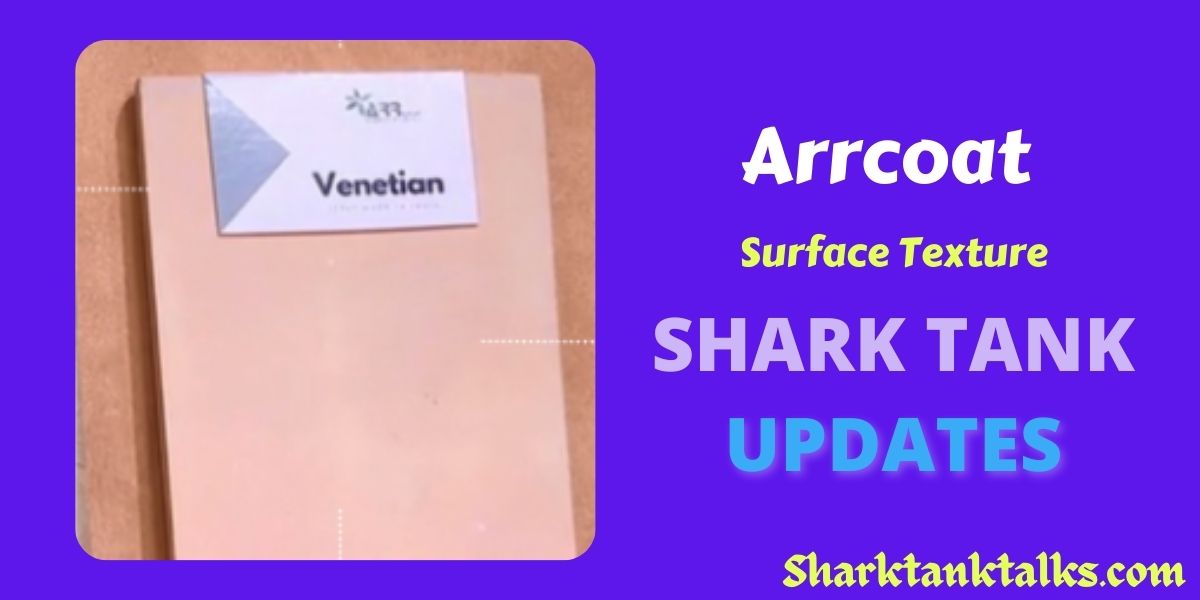 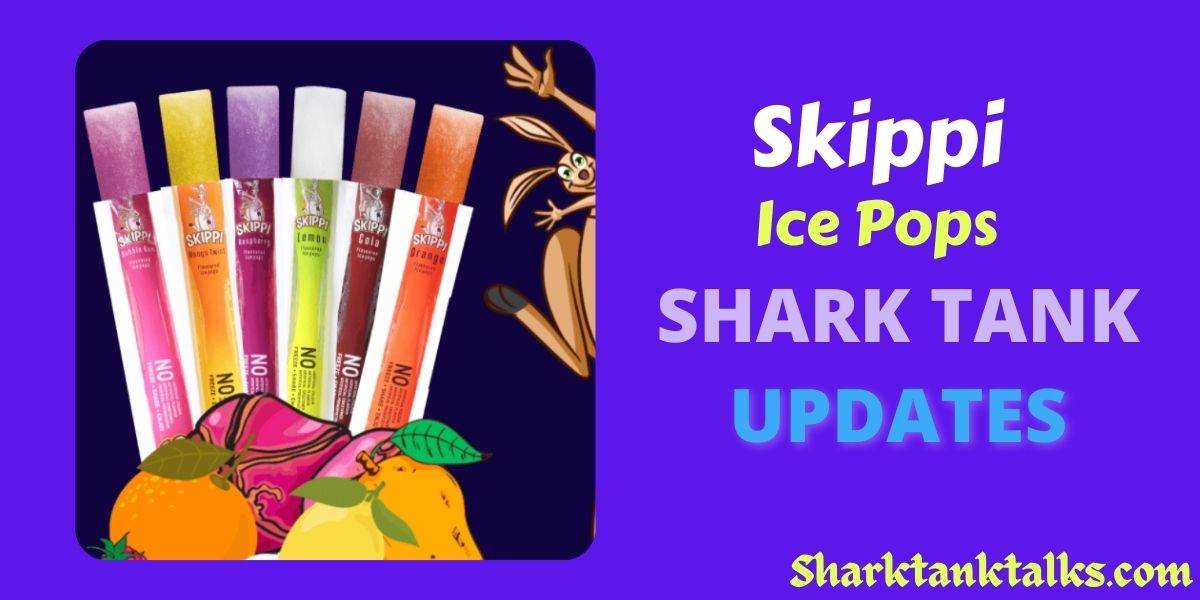