Metric Maat is a virtualized personal fitness assistance. The device motivates the user to achieve their daily workout goal through voice assistance. This smart device converts a normal gym equipment into a smart equipment and stays connected with the user like a personal trainer.

It is a new innovative wellness and fitness services startup which through its data analysis helps users to achieve their fitness workout goals.

Strcklandm, Davis and Ecleamus these three friends appeared in Shark Tank Season 14 Episode 11 and asked the sharks for $100,000 for 5% equity at $2 Million Valuation.

What Is Metric Mate?

Metric Mate is an Intelligent Training Accountability Partner and it uses “TAP Technology” to transform training equipment into smart equipment.

The “T.A.P sensor” attaches to the equipment, monitors real time performance, and receives pre-workout. The sensor transfers this data to the Metric Mat app via Bluetooth.

Metric Mat App collects and stores the data and after analyzing it, Metric Mat App does virtual assistant to the user to reach their goal.

In the application, the user gets their strength training workout details and can share them on their social media. The “T.A.P. Sensor” is available for “pre-order” on the company website and costs $199. Metric Mat app is available on Appstore.

Who Is The Founder Of Metric Mate?

Strckland is the co-founder and CEO of the company. He worked in Top Product Supply Chains Company after studying electrical engineer from Missouri University of Science and Technology.

In 2015, he started Strictly Unlimited Company. He is a UBS Fellow in The Fourth Floor.

Braxton is the co-founder & Chief Strategy Officer of this company and he is working part time in it. He is the full time Associate General Counsel of Facebook.

He is a graduate of Georgia State University College of Law. He is the founder of Patent Institute of Training. For 5 years he is the executive director of NCPP.

Ecleamus is the Chief Technology Officer of the company. He has studied software engineering from The University of Texas at Austin.

Worked at various positions in National Instruments for 7 years.

Metric Mate Products was started in 2017 by three friends and these friends come from different backgrounds. The founder says that this company has been established to give people a healthier live.

This company was included in the list of 2021 Georgia’s Top 40 Innovate Companies. Their “TAP Technology” has got Arrow certified.

9 Atlanta Companies Win $5,000 Export Challenge Grants in 2022 Atlanta Metro Export Challenge One of them is Metric Mate. On July 18, 2022, Techstars invested $0.12M in this fitness company in a seed round.

How Was The Shark Tank Pitch Of Metric Mate?

Strckland, Davis and Ricks enter the Shark Tank and ask the Sharks for $100k for 5% equity. They pitched their product to sharks. Mark Cuban used this smart equipment and it is a really cool product. All three have 8 degrees.

They have limited funding so they are currently focusing on personal trainers. The product has a manufacturing cost of $99 for 1,000 units and a retail cost of $199. To sell this product directly to the consumer, 5 government certificates are required.

Kevin O’Leary Says He’s Invested in “PRX Performance” on Shark Tank Season 7, Taking advantage of PRx, he will manufacture Metric, offer is $100k for 25% equity. They said 25% equity is more for them.

Finalize: Metric Mate didn’t get the deal in Shark Tank.

What Happened To Metric Mate After Shark Tank?

Metric Mate didn’t get the deal in Shark Tank. Kevin offered 25% equity for this company but the founder refused. 25% equity is too much for all the three partners.

Many people shared positive and negative opinion about this product on social media platforms, most of the people said that it is a cool product.

Currently this “T.A.P Sensor” is on pre-order, you can book from the company website.

The three founders of this company pitched very well to the shark. Shark talked about the sales report and cost of this product and many things were discussed.

This episode was aired on 13th January 2022, there are many people who must have ordered the product after this episode.

What Is Metric Mate Net Worth?

This company raised investment on 2022 and the current Metric Mate is estimated to be worth $2 million. This is a new technology in the wellness and fitness category and there are many people who need this type of product.

Current time there are many applications which work as personal trainers in workouts and they guide the user. But most applications do not provide accurate reports of workouts, they give approximate reports. For example, smart watch. The watch has a sensor that tries to estimate your foot steps in activity mode.

Is Metric Mate Still In Business?

This fitness technology company has partnered with Techstars and Cox Enterprises. To grow such a company, a good marketing and investment will be required.

This Atlanta-based fitness tech startup has been featured in numerous media publications including Business Wire, Benzinga, News Center and many more

This company’s headquarters is in Atlanta, Georgia, United States and 3 to 10 people are working in it.

Yes, Metric Mate is still in business as of January 2023.

Who founded the Metric Mate?

Where is Metric Mate From?

If anything is wrong in this post then don’t forget to comment us. We will gift you some Coupon Codes as a reward.

Tagged InIn Georgia No Deals In USA Software and Tech 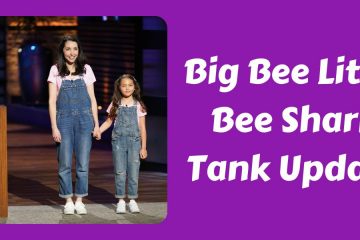 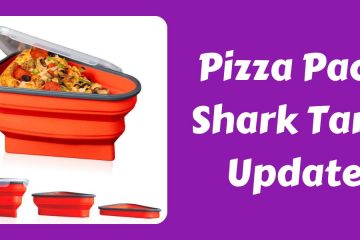 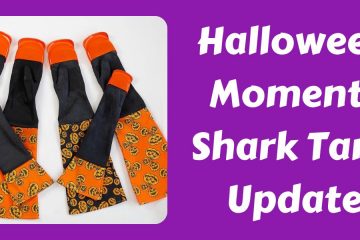