Candi is an online platform through which the user can video chat with celebrities and influencers. To do video chat, the user has to pay the prescribed amount. There are many Influencer lists on the Candi platform and the price is also written in it for video chat with the Influencer.

Candi is an alternative to the popular personalized platform Cameo. Through cameo, you can send your video message to your favorite celebrity and can also take their response.

There are many social media platforms like Candi which are working on the same thing. The founders of this company, Keithan and Quiante Hendrick, started this business in December 2019.

It is a type of social network that allows fans to video chat with their favorite celebrities. The co-founder of this business appeared on Shark Tank Season 13 Episode 10 and asked the sharks for $500,000 for a 15% equity at a $3.3 Million Valuation.

Candi is a social network platform. This platform allows fans to video chat with their favorite celebrity and charges some money for that.

Considering the popularity of each celebrity, the price has been fixed from $20 to $200. If a user wants to video chat with a celebrity, then they have to go to that website, select the celebrity and make the payment. Candi staff will connect the user with the celebrity through a zoom call.

Minimum $5 payment will have to be made for 5 minutes of video chat. If you want to increase the minutes then there will be extra charges for that.

There are many celebrities and influencers on this platform such as Mya, Roby Dixon, Sisqo, Justina Valentine, Rosa Acosta and many more.

Who Is The Founder Of Candi?

Candi is co-founded by Quiante Hedrick and Keithan.

Quiante is an attorney and completed her Doctor of Laws from Chicago-Kent College of Law, Illinois Institute of Technology. She has been working as a triage volunteer for the Community Health Clinic for 6 years.

This business was started in December 2019 by Quiante along with Keithan. To enable fans to meet live with celebrities, they first started building a website and partnered with Zoom.

With this, fans can live chat with their favorite celebrity through zoom video call. Candi is not a personal video call software, it is partnered with third party app Zoom.

If ever the zoom crashes, it will be impossible to make a video call on this platform. In the beginning of the business, the co-founder approached different celebrities to make their profile on this platform.

Many social media stars and celebrities have created their profiles on this platform. This business required a lot of investment to grow, so the Co-founder decided to join the Shark Tank.

How Was The Shark Tank Pitch Of Candi?

Keithan and Quiante Hendrick both entered Shark Tank and asked the sharks for $500k for a 15% equity. They explained their business to the shark in a simple way.

They made $100,000 at the start of the business. There is a virtual conversation of 5 minutes with each celebrity and the celebrity takes 75% of the amount charged from the fans and the company keeps 25%.

Every celebrity keeps a price of his own, but the candi staff try to keep the price normal by talking to the celebrity. The lowest price is $5 and the highest price is $400.

As of now it has 350 Celebrities & Influencers on the platform. They have completed a total of 2,000 meat and greats.

No paid marketing has been done for this platform, listed celebrities post about this platform on their social media. In this way people are coming on Candi platform.

Kevin Hart said that this business is early for him, so he is out. Mark Cuban said the numbers Don’t making sense, so he’s out. Kevin O’Leary said $50k is an investable number but $500k is not, then he is out.

Barbara Corcoran said that a very high amount has been asked, so she is out. Lori Greiner said she is not confident enough to grow this business, she is out.

Finalize: Candi didn’t get the deal on Shark Tank.

What Happened To Candi After The Shark Tank?

The main reason why Candi business did not get investment in Shark Tank was that the CO-Founder asked for more amount investment than the revenue.

This business has made total sales of $100k and net profit is only $25k. But the co-founder demanded $500k from the shark.

After this episode of Shark Tank aired, people on Twitter said that they liked the story of the co-founder.

Till January 2023, no mobile app of this business has been launched. More people are comfortable using the mobile app than the web app.

After the episode aired, the co-founder posted a message on Instagram, saying in a video message “We are so thankful that our episode got to air”.

This company has added many other Influencers and celebrities. At present, this email celebrities feature is also providing to the user.

We’re following Keithan and Quiante Hendrick along with their company for further updates.

What Is Candi Net Worth?

This Candi had sought investment from sharks at a Worth of $3.3 million. Keithan Hedrick has maintained that his business reached a $1 million value in only 3 months. Actor, Athletes, Chefs, Comedian, Entrepreneur and Fitness celebrities are listed on this platform.

Is Candi Still In Business?

This Virtual Celebrity & Fans business has completed 3 years till January 2023. Till now not many fans are visiting this platform.

According to Ubersuggest, this virtual meeting platform receives an estimated 8,000 visitors every month.

The headquarter of this business is in Chicago, Illinois, United States and it employs 2 to 5 people.

Yes, Candi is still in business as of January 2023.

Did Candi get a deal on Shark Tank?

No’ Meet Candi didn’t get a deal on Shark Tank.

Meet Candi is founded by Keithan and Quiante Hendrick.

Tagged InIn Illinois No Deals In USA Software and Tech 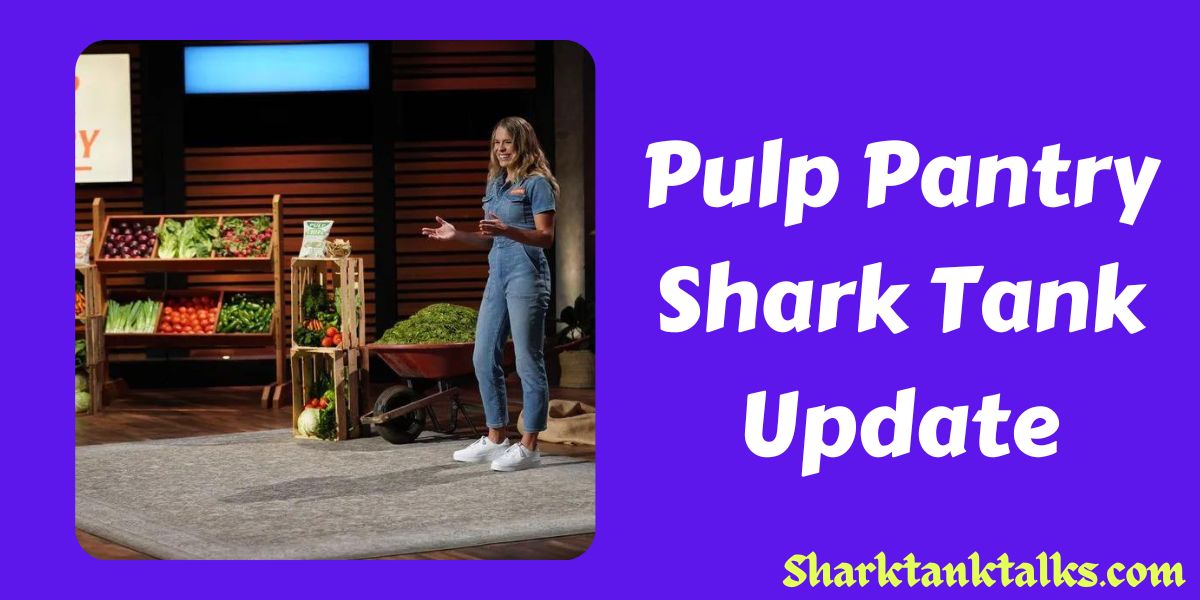 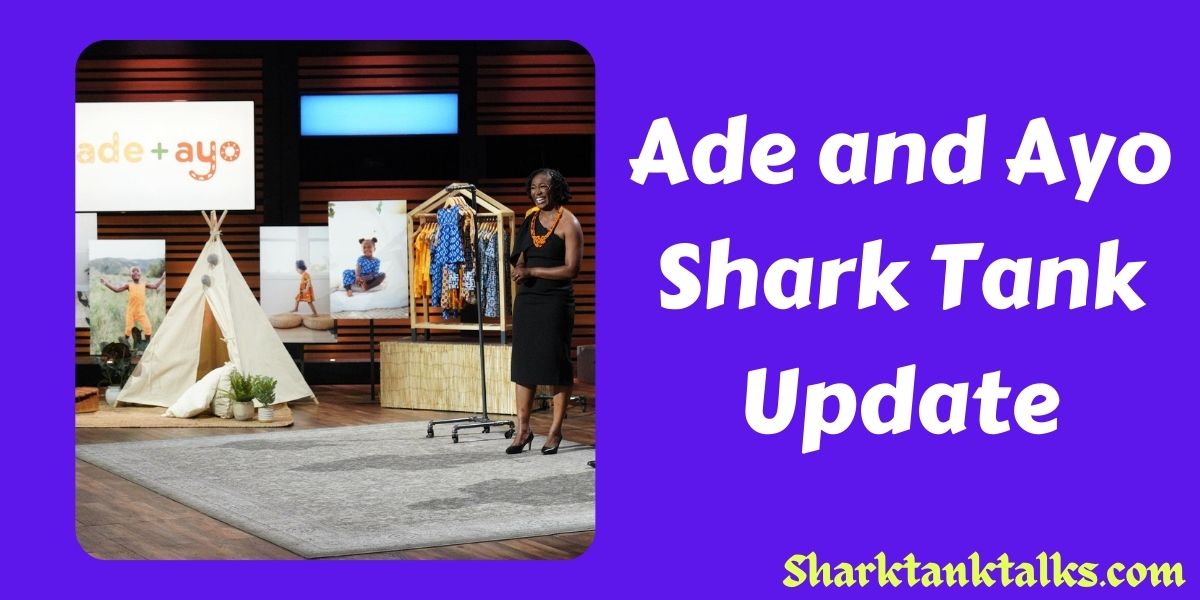 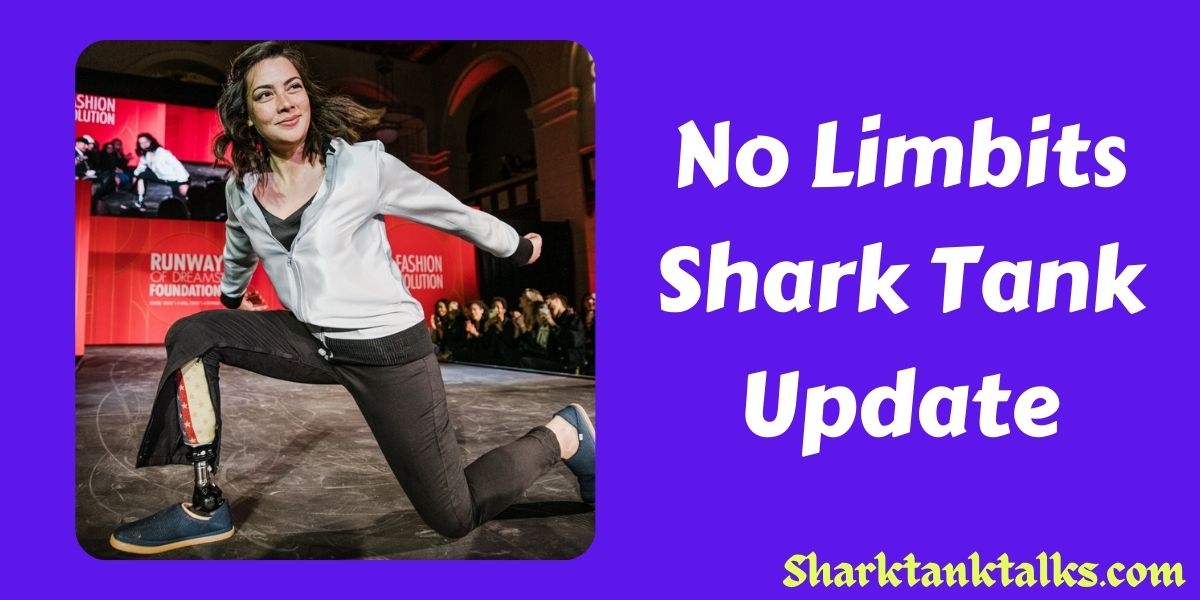